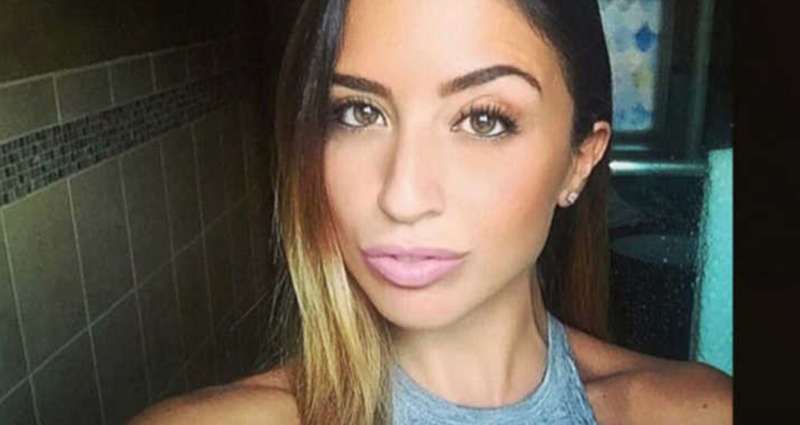 NEW YORK (1010 WINS) — Opening statements are expected today in the trial of Chanel Lewis for the murder Karina Vetrano, a jogger in Howard Beach in 2016.

Lewis’s attorney Jenny Chung says Lewis deserves a fair trial, “The jury is understanding that DNA is not all it, the confession is not all it, and there are issues in the case, that we’ll see, it’s much more complex.”

Lewis has continually been calling 311 during his time behind bars to complain about how he’s being treated.

Vetrano's mother is expected to be among those brought to testify in the retrial.

The six men and six woman will see very difficult photos from the murder scene at Queens State Supreme Court in Kew Gardens.