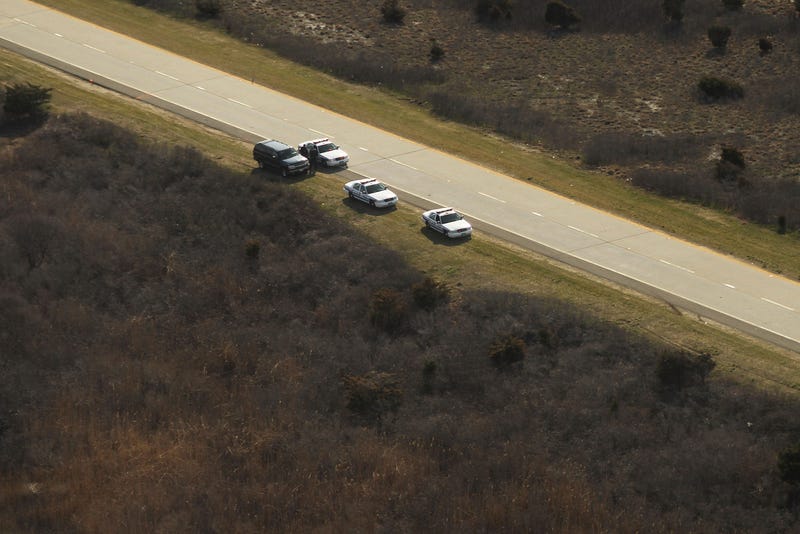 NEW YORK (1010 WINS) -- The Suffolk County Police Department and the FBI on Thursday announced the identity of one of the victims -- known as 'Manorville Jane Doe' or 'Jane Doe #6' -- of the unsolved Gilgo Beach murders that haunted Long Island a decade ago: Valerie Mack, who also used the name Melissa Taylor.

She went missing in 2000 at the age of 24. She was working as an escort in Philadelphia at the time of her disappearance and family members last saw her in the spring or summer of 2000 in the area of Port Republic, New Jersey. Mack's partial remains were found in a wooded area off Halsey-Manor Road in Manorville the same year she went missing and more than a decade later, her dismembered remains were found along Ocean Parkway.Genetic genealogy was used to identify her, and it's believed to be the first time a New York law enforcement agency had used it as part of a police investigation. 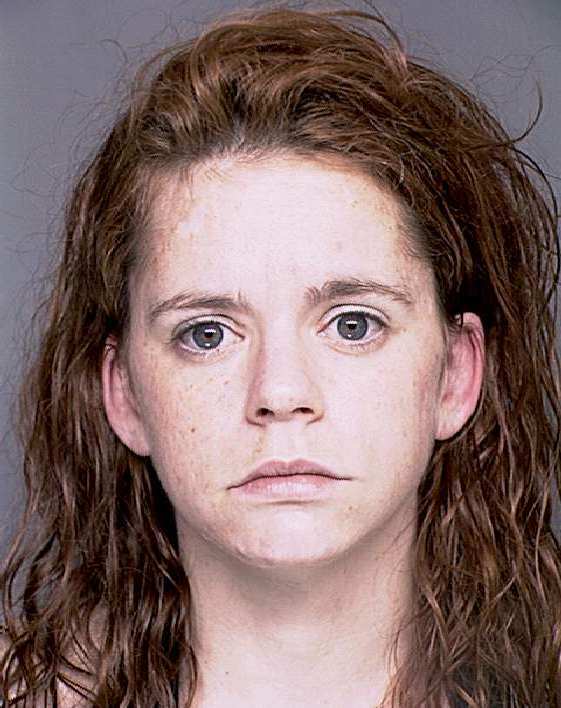 Last Friday police had said it would release in the "near future" the identity of one of "Jane Doe 6."

In January, police revealed they had found a "significant piece of evidence" involving the murders.

At the time, Suffolk County Police Commissioner Geraldine Hart revealed a photo of a black leather belt embossed with the letters "WH" or "HM," depending on how it's held.

Hart said at a press conference she believed the suspect in the murders "handled" the belt, but would not elaborate.

Police have said they suspect a serial killer is responsible for the murders. 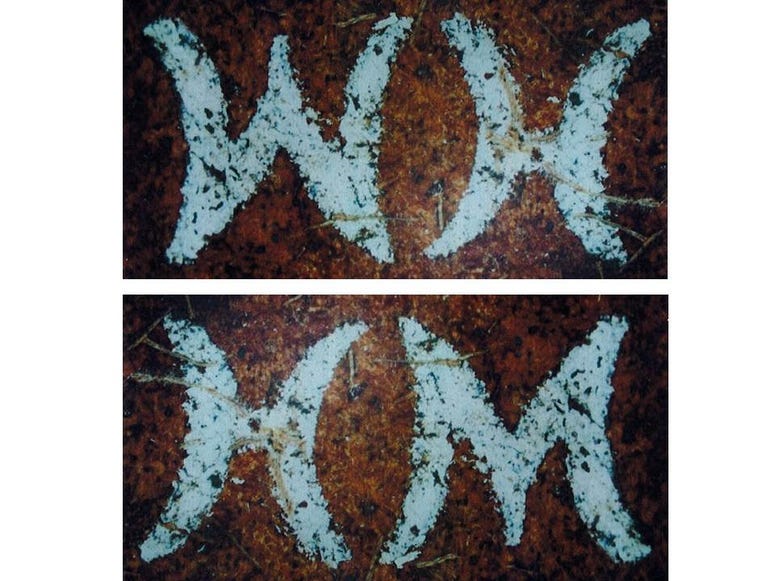