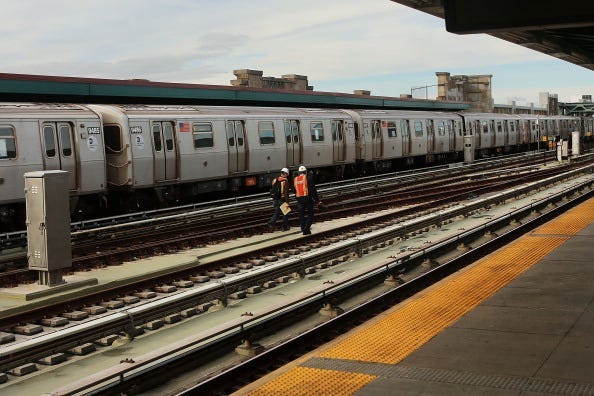 At approximately 2:30 a.m., police responded to a person stabbed on board the north bound J train, inside the subway station located at Lorimer Street and Broadway in the Williamsburg section.

The suspect fled the station and the victim remained on the train until it came to a stop at the Flushing Avenue station, authorities said.

Officers discovered an unconscious man with stab wounds to his back and neck.

EMS transported the victim to NYC Health & Hospitals/Woodhull, where he was pronounced dead.

So far, no arrests have been made and the investigation remains ongoing.