NEW YORK (1010 WINS) – Police are searching for a man who they say attacked three people in Queens over the course of just 45 minutes last weekend.

The violent spree began at 5:15 p.m. Saturday when a 50-year-old woman walking with her 9-year-old daughter was punched in the face at Steinway Street and 31st Avenue in Astoria. The woman’s face was left bleeding and swollen and she had to be taken to a medical facility for treatment. 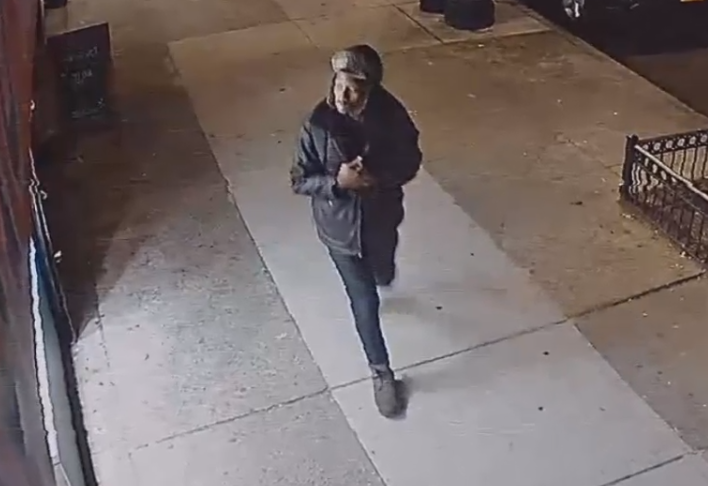 Five minutes later, police say the man went into a jewelry store with a knife and menaced customers at the entrance to the store. He then shoved and attempted to punch a 61-year-old customer. No injuries were reported at the store.

About 40 minutes after that, the suspect punched a 45-year-old woman in the face near Steinway Street and 30th Avenue. The woman suffered pain and redness and was taken by EMS to Mount Sinai Queens Hospital.

The NYPD released video of the suspect Tuesday.