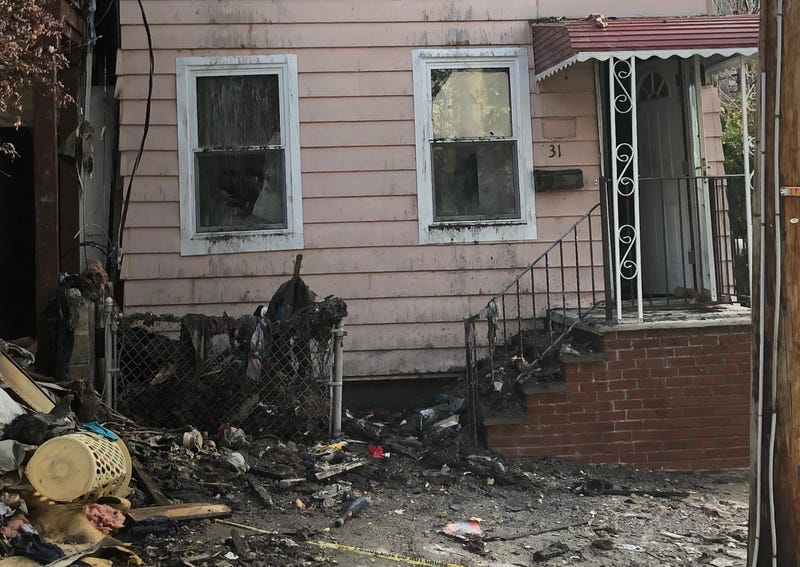 NEW YORK (1010 WINS) – A man is accused of stabbing his wife and torching their home in a horrific incident on Staten Island Saturday night.

Police say 49-year-old Rogelio Rodriguez is facing charges that include assault, arson, strangulation and criminal possession of a weapon after the stabbing and fire on Monroe Avenue in St. George.

Rodriguez allegedly stabbed his 48-year-old wife three times with a knife then started a fire on the second floor of the house around 7:30 p.m. before jumping out a window.

Staten Island man charged with stabbing his wife and then setting fire to their home in St. George. Wife expected to survive. #1010WINS pic.twitter.com/Myro6slk55