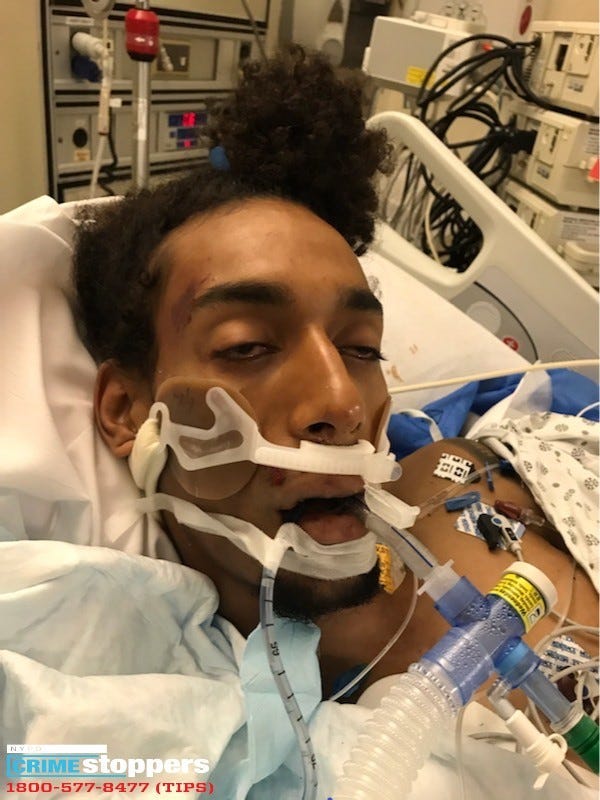 NEW YORK (1010 WINS) -- The NYPD is looking to identify a man EMS discovered unconscious on a Bronx street on Saturday.

The man was found at approximately 2:30 p.m. near East 162nd Street and Morris Avenue, in the Concourse Village section.

He was taken to Lincoln Medical Center where he was intubated and remains unresponsive, according to officials.

Police describe the victim as a Hispanic man between the ages of 25 and 35-years-old.

Authorities released photos of the man and one of his tattoos hoping someone will recognize him. 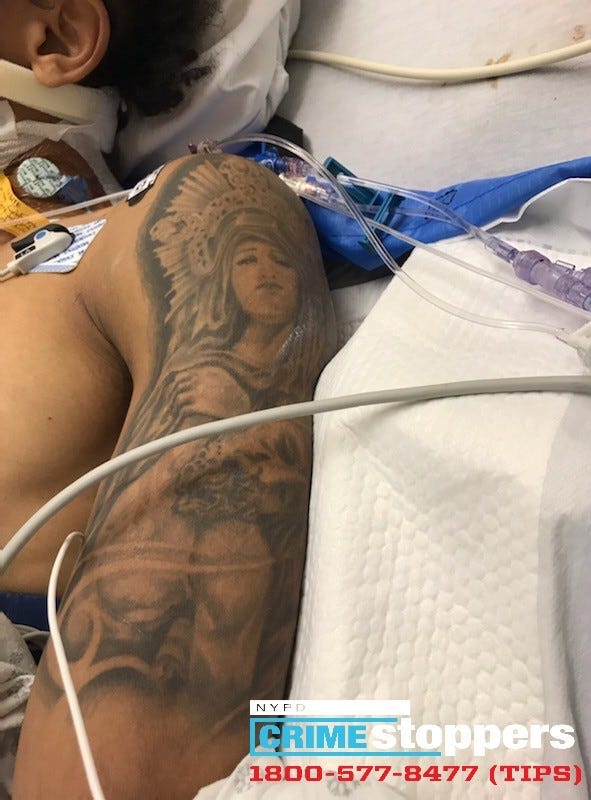