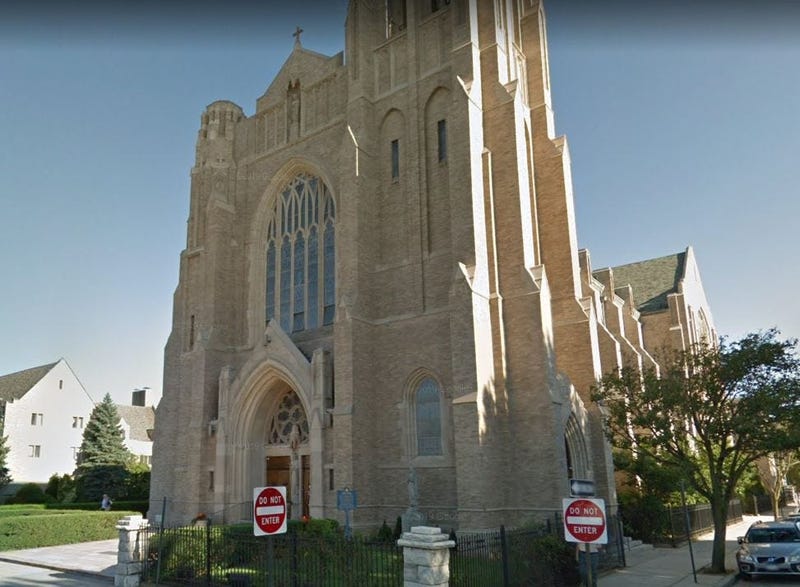 ROCKVILLE CENTRE, N.Y. (1010 WINS) -- Protestors were ready to rally Thursday, outside of the St. Agnes Cathedral in Rockville Centre.

They want a list of all the priests accused of sexual abuse.

The Diocese of Rockville Centre said it will not release the names, unlike the Archdiocese of New York which released 120 names last week.

“At this time, the diocese believes that while the investigations of claims and allegations are ongoing, it is premature to release a list of accused clergy,” diocese spokesman Sean Dolan said.

Dolan added that none of the priests or deacons in the diocese have been the subject of a credible abuse claim.

The 'Survivors Network for those Abused by Priests' says everyday a predator's name is hidden, kids are at risk. The group is calling on Catholics to withhold donations and send the money to abuse victims instead.

“We don’t want people to sit on their wallets. In fact, we urge Catholics to be more generous than ever, but to give to organizations that help kids and fight abuse, not those that hurt kids and hide abuse,” said Janet Klinger of Plainview, SNAP’s Long Island leader. “It’s irresponsible for followers to financially reward officials who act irresponsibly.”

The Rockland Centre Diocese said it is considering the demand, but wants to wait until the investigation concludes.