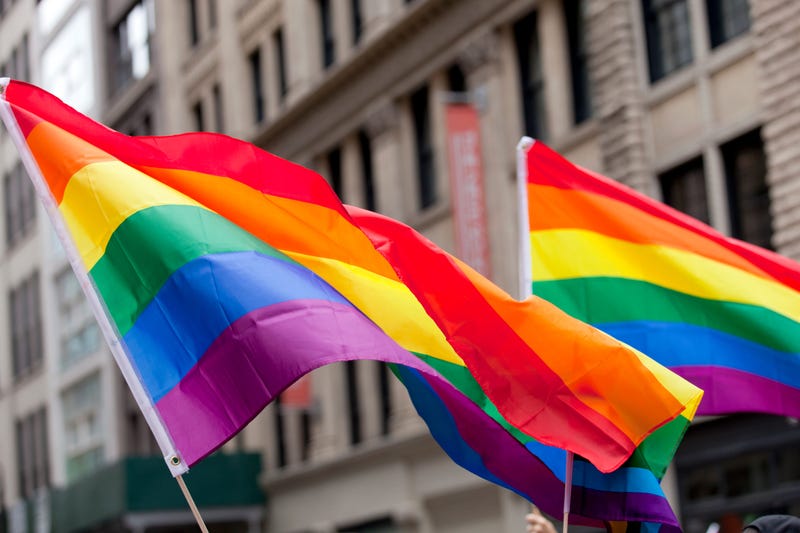 The flags were found burned outside the Alibi Lounge early Friday morning – a day before the start of Pride Month on June 1.

I am disgusted by the burning of a Pride flag outside an LGBTQ bar in Harlem early yesterday morning.

There is no place for hate in New York. ​I am directing the @NYSPolice Hate Crimes Task Force to provide NYPD with any resources needed to investigate this repugnant incident. pic.twitter.com/6MgkxmnHCk