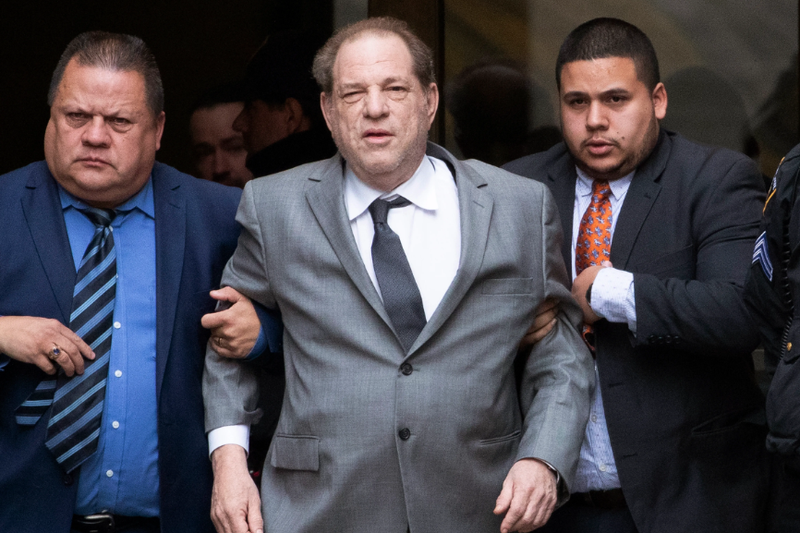 NEW YORK (1010 WINS) — A prosecutor argued on Friday that Harvey Weinstein violated his bail conditions by mishandling his electronic ankle monitor, and left his whereabouts unrecorded for hours at a time.

Prosecutor Joan Illuzzi made the claim at a pretrial hearing for Weinstein, accusing him of leaving home a piece of the monitoring technology that keeps the ankle bracelet activated.

She also asked a judge to increase his bail from $1 million to $5 million.

"It has nothing to do with any manipulation of the bracelet," Rotunno told reporters after leaving court. She acknowledged that on at least one occasion, he'd forgotten part of the device when he left the house. “The minute he realized he forgot it, he made a phone call."

A decision about whether Weinstein's bail should be increased over the new ankle monitor allegations will be decided next week.

Weinstein, 67,  has pleaded not guilty to charges of rape and sexual assault.