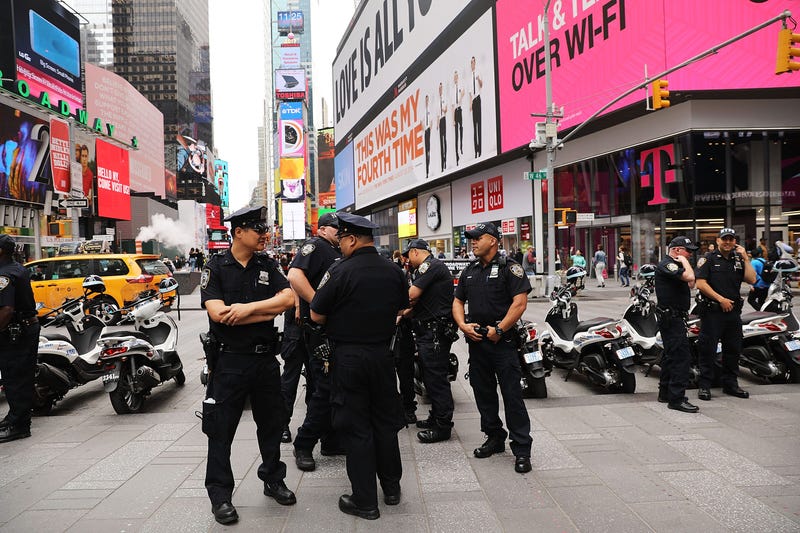 NEW YORK (1010 WINS) — Authorities say that they have a man in custody for plotting to throw a grenade in Times Square.

The suspect is 22-year-old Asiqul Alam of Jackson Heights and that he's slated to appear in Brooklyn federal court Friday.

Officials said he was under investigating after being heard discussing the idea and then was arrested late on Thursday after he tried to purchase a weapon. 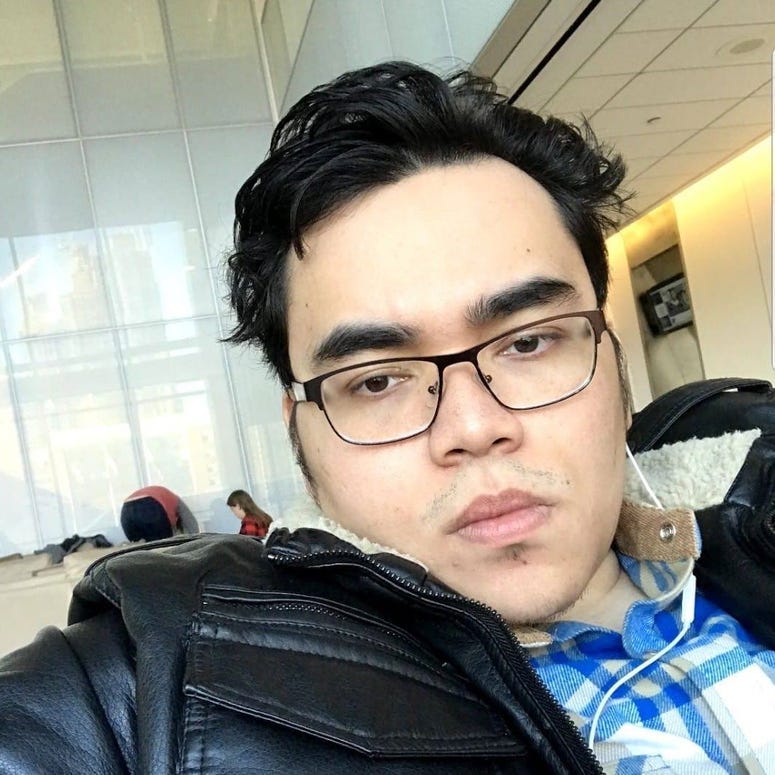 The official told the AP that the plot was several steps from coming into fruition and that it hadn't reached a lever where it endangered the public yet.

He is facing weapons charges.

Authorities believe Alam was acting alone and there is larger danger in the city.

Times Square, as the tourist heart of the city, has been a target for terroism before.

In 2010, Faisal Shazad attempted unsuccessfully to deploy a car bomb, and was later sentenced to life in prison.

In 2017, Akayed Ullah, successfully set off a bomb in the Times Square subway station underground, but only Ullah was seriously injured.

The @NYPDnews @NewYorkFBI are questioning a man regarding his intentions to buy explosives to use in Times Square. Stay with #1010wins for breaking details. pic.twitter.com/vkVPqRW4rL

More to come on this developing story.