NEW YORK (1010 WINS) -- The NYPD is offering a $10,000 in reward for information leading to the arrest and conviction of the gunman after a 43-year-old woman was killed by a stray bullet inside her Queens home.

Bertha Arriaga, 43, was in her apartment on 34th Avenue, near 92nd Street, in Jackson Heights when she was struck in the head by a bullet around 12:45 a.m. on Wednesday. 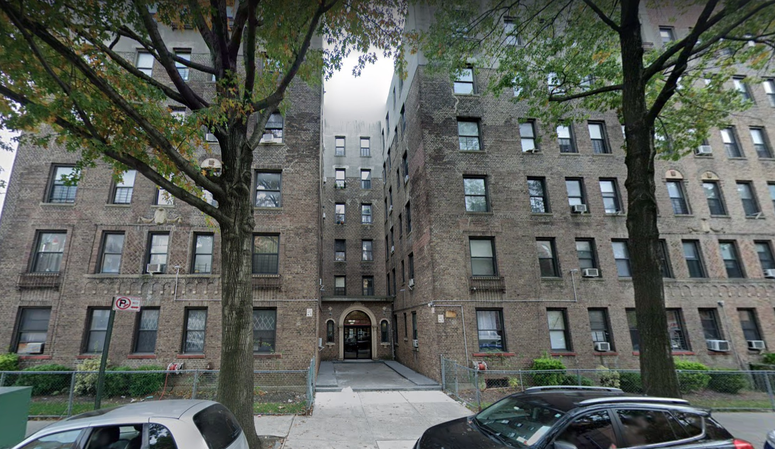 Her 14-year-old son found her wounded in her bedroom, according to PIX11.

There were 911 calls for shots fired around the time Arriaga was struck by the bullet, police said.

No arrests have been made in the shooting.

An investigation by the NYPD is ongoing.

Two men were also killed in Brooklyn overnight in separate shootings, including a triple shooting in Coney Island, police said.