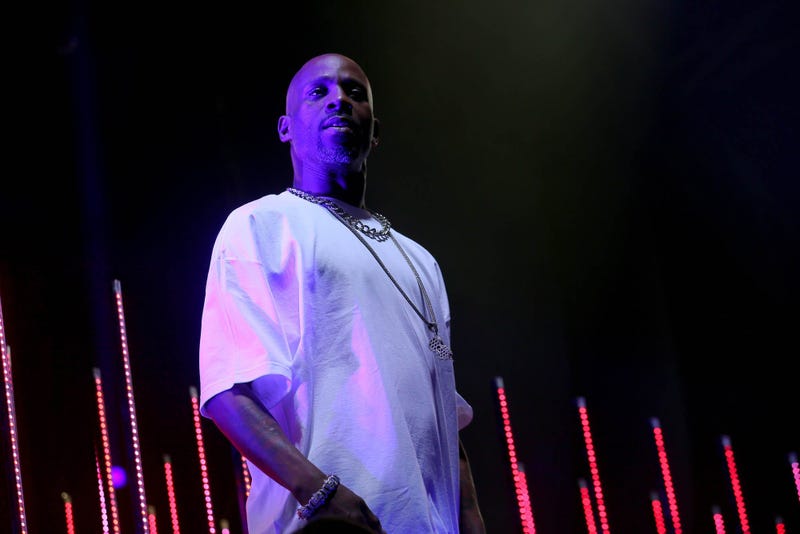 NEW YORK (1010 WINS) – DMX hit the streets of Los Angeles in a "stolen" car Friday night after a valet reportedly made a mistake, handing the rapper the keys to another man's car.

DMX was at a restaurant at the W hotel with his crew and got out around 1 a.m. to retrieve his Corvette, TMZ says.

The Grammy-nominated rapper couldn’t find his valet ticket, but the valet recognized him and brought over a Corvette parked nearby, according to TMZ.

DMX and his posse got into the Corvette and drove off for a nightclub on the Sunset Strip.

Another man who had finished dinner at the restaurant came up to the valet, showed his ticket and asked for his Corvette – the one DMX has driven off in.

The valet realized his mix-up and the owner of the Corvette called police to report the vehicle stolen.

TMZ reports that the valet knew where DMX went and headed to the club, where police were able to retrieve the car.