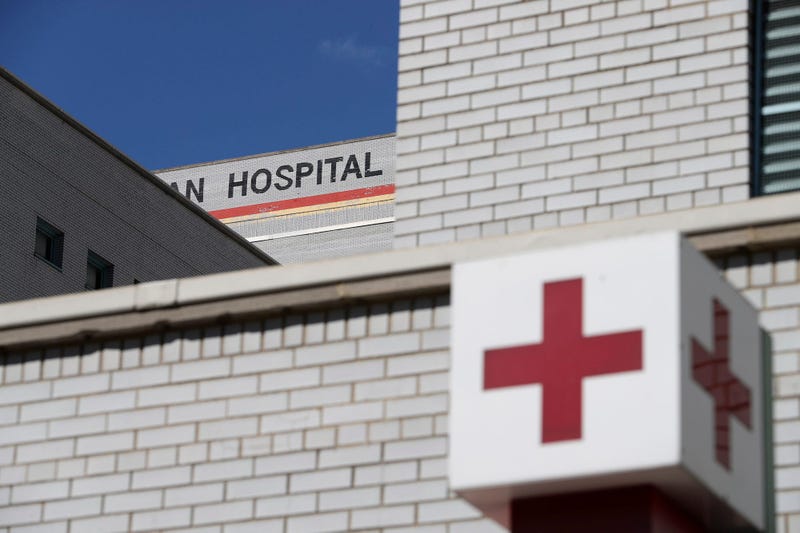 NEW YORK (1010 WINS) – A report released Thursday by the American Cancer Society Action Network found that 40,126 people were diagnosed with cancer each year in New York City between 2011-15.

Lung, prostate, breast, and colorectal cancer construed almost half of all cancer cases and deaths in New York City, according to the report.

Staten Island has the highest cancer rate among the five boroughs.

The report calls for restricting the sale of flavored tobacco products, investing in programs which help bring affordable healthy foods to neighborhoods which lack options, and increasing funding for cancer screenings among others suggestions.