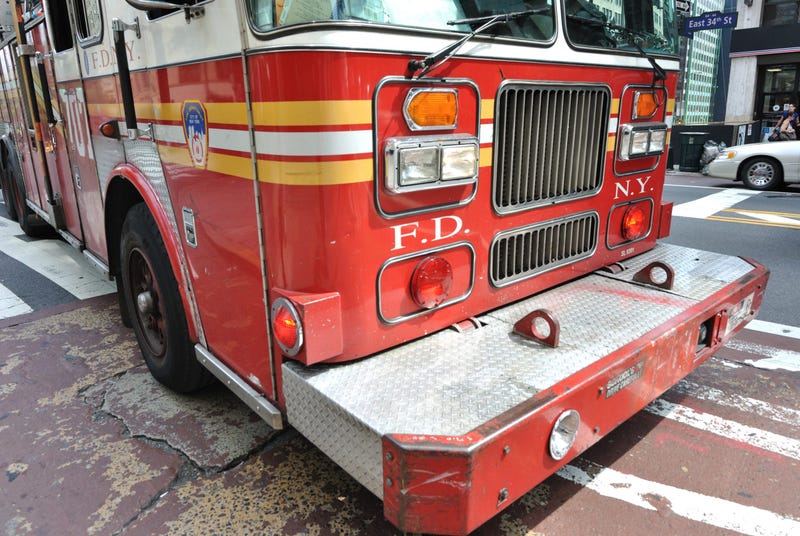 NEW YORK (1010 WINS/AP) – Straphangers had to be evacuated from a station in Brooklyn on Sunday morning after a smoke condition led to a subway train stalling in a tunnel.

ABC7 reports that passengers in an eight-car train had to be evacuated from the High Street-Brooklyn Bridge station after smoke was reported around 10:30 a.m.

Dozens of firefighters responded to the A/C line tunnel near Cadman Plaza West, according to ABC7. No injuries were reported.

The MTA said the Manhattan-bound A train was carrying about 600 passengers when its emergency brakes were activated.

The agency said the cause was a detached current collector known as a “shoe” that connects train cars to the electrified third rail. There was some sparking that set off a small amount of smoke, according to officials.

The MTA said it is investigating the incident.