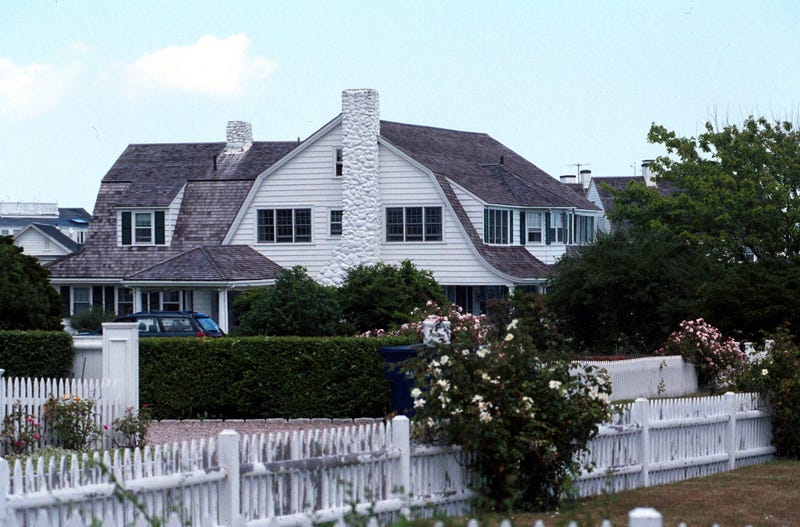 The Kennedy family confirmed her death without providing further detail. But two people close to the family told The New York Times that she died following an overdose.

"Our hearts are shattered by the loss of our beloved Saoirse," the Kennedy family said in a statement. "Her life was filled with hope, promise and love.”

Hill was the daughter of Robert and Ethel Kennedy's fifth child, Courtney, and Paul Michael Hill. Ethel Kennedy lives at the compound.

Hill was passionate about human rights and women's empowerment, according to the statement. The family also said she worked with indigenous communities to build schools in Mexico.

Emergency responders were dispatched to the compound. Hill was then taken to Cape Cod Hospital in Hyannis, where she was pronounced dead.

Local officials confirmed that a death rook place at the compound, but it did not identify the deceased nor the cause of death.

According to The New York Times, Hill wrote about her battles with depression and mental illness for the student newspaper at her private prep school.