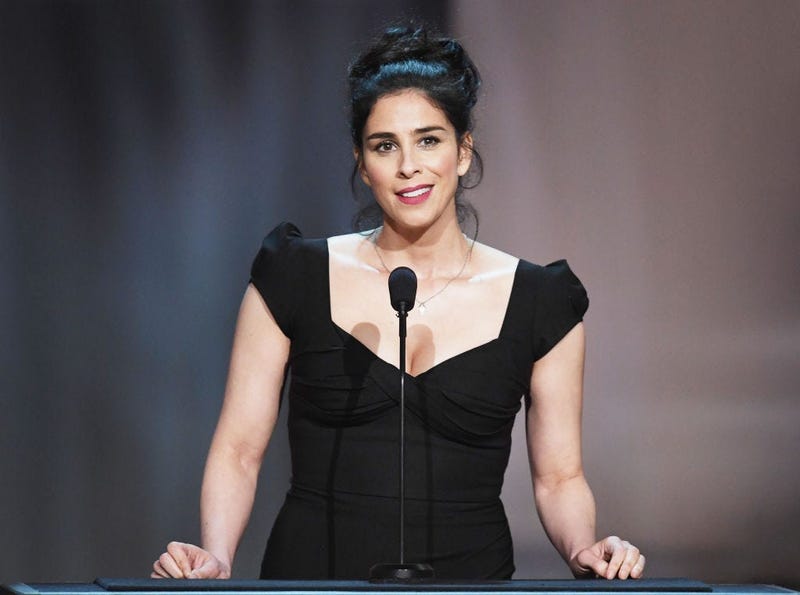 NEW YORK (1010 WINS) — Sarah Silverman says she lost a small role in a movie because the night before she was to film, someone saw a photo of her in blackface from a 2007 episode of her Comedy Central show, “The Sarah Silverman Program, ” she said on an episode of the Bill Simmons Podcast released Thursday.

Silverman said that the episode, “Face Wars,” was supposed to explore race through her vain and ignorant alter ego, with the satirical premise that it was easier to be black than to be Jewish.

She said that she had a lot to learn about race at the time.

“I’m not saying don’t hold me accountable, I held myself accountable," Silverman said, "I can’t erase that I did that, but I can only be changed forever and do what I can to make it right for the rest of my life.”

Silverman and Bill Simmons discussed “cancel culture” in which celebrities are boycotted due to behavior that is seen as problematic.

Silverman wondered whether, “You have to ask yourself, would I want this person to be changed or do I secretly want them to stay what I deem as wrong so I can point to to them as f---ed up and myself as right?”

In a GQ profile, Silverman said she is horrified by the blackface episode but that making mistakes is part of comedy.