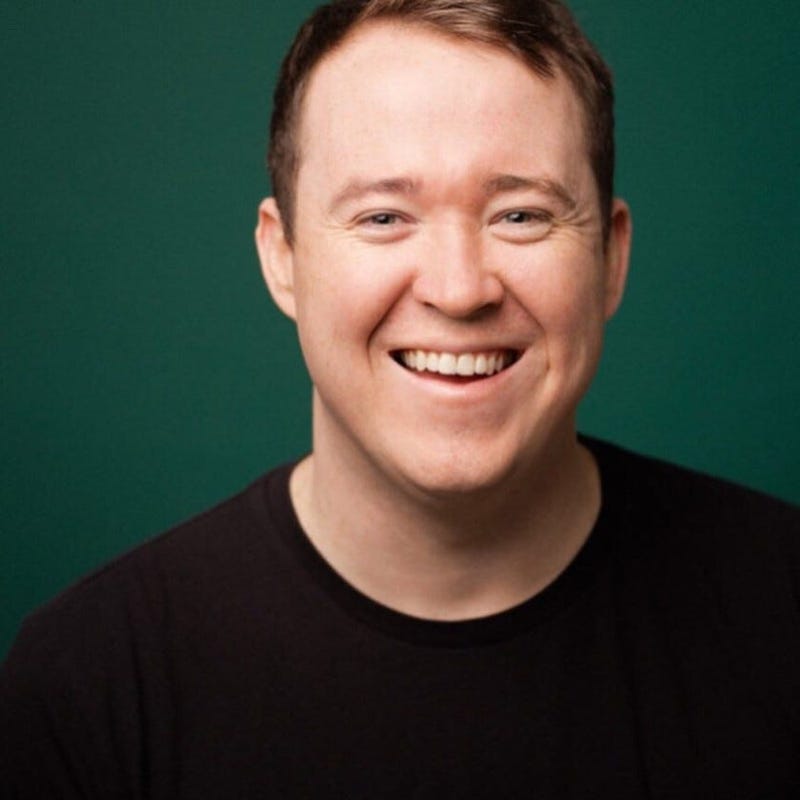 NEW YORK (1010 WINS) -- "Saturday Night Live" has severed ties with Shane Gillis -- who the show announced earlier this month would be joining the cast -- after racist, sexist and homophobic remarks he previously made came to light.

“After talking with Shane Gillis, we have decided that he will not be joining ‘SNL,'” an “SNL” spokesperson on behalf of Lorne Michaels said in a statement. “We want SNL to have a variety of voices and points of view within the show, and we hired Shane on the strength of his talent as comedian and his impressive audition for SNL. We were not aware of his prior remarks that have surfaced over the past few days. The language he used is offensive, hurtful and unacceptable. We are sorry that we did not see these clips earlier, and that our vetting process was not up to our standard.”

Gillis responded to the firing, saying in a statement, "I'm a comedian who was funny enough to get SNL. That can't be taken away. Of course I wanted an opportunity to prove myself at SNL, but I understand it would be too much of a distraction. I respect the decision they made. I'm honestly grateful for the opportunity. I was always a Mad TV guy anyway."

Gillis' racist remarks took aim at Asian Americans, which did not sit well with Democratic presidential candidate Andrew Yang, who is Taiwanese American.

"Shane - I prefer comedy that makes people think and doesn’t take cheap shots," Yang tweeted last week. "But I’m happy to sit down and talk with you if you’d like."

And now it looks like that may happened. Yang tweeted Monday afternoon, "Shane Gillis reached out. Looks like we will be sitting down together soon."

Yang told CNN's Jake Tapper on Sunday, "I've experienced a lot of Anti-Asian racism throughout my upbringing. And it hurts. It is something that is very real. And I do think Anti-Asian racial epithets are not taken as seriously as slurs against other groups. But at the same time, bigger picture, I believe that our country has become excessively punitive and vindictive about remarks that people find offensive or racist and that we need to try and move beyond that if we can, particularly in a case where the person is, in this case to me, like a comedian whose words should be taken in a slightly different light."

Shane Gillis reached out. Looks like we will be sitting down together soon.

In a video that surfaced, Gillis used a racial slur for Chinese people and derided Asians trying to learn English. Plus he also made homophobic and sexist comments.

The clip of Shane Gillis re-emerged in a news report Thursday, just hours after NBC said that he and two others, including the show's only Asian American performer, were joining the cast as featured players.

today SNL announced the hiring of its first cast member of East Asian descent, and also this guy pic.twitter.com/0FAGJZJUkK

this, again, is from September 2018 pic.twitter.com/inYFT22zjl

The video apparently was posted in 2018 to a YouTube channel featuring Gillis and fellow comedian Matt McCusker, according to a Variety story . Seth Simons, a freelance writer and editor covering comedy, re-posted a clip from the video on Twitter and brought it to the trade paper's attention, Variety said.

In a second clip shared by Simons, Gillis says that “an Asian trying to learn English” bothers him more than “any other minority playing music in a restaurant loud on their phone.”

He then describes his racist jokes as “nice racism, good racism.”

Gillis also complains in the video that Chinese restaurants are full of "(expletive) Chinese. ... And the translation between you and the waiter is just such a (expletive) hassle."

Gillis said he's more annoyed by hearing an Asian trying to learn English when he's eating out than by any other "minority" playing music. He characterized that reaction as "nice racism, good racism," adding that whites would be a similar target if they were speaking English "over there," not specifying where he meant.

Also in the video, while talking about the Battle of Gettysburg, Gillis refers to soldiers yelling as “so gay.” Gillis uses the word “retard,” and “f-ggot,” and shortly afterward he and McCusker joke about “hot Southern boys” being raped during the Civil War, comparing it to “having gay sex in jail.”

Gillis, in describing women who disguised themselves as men to fight in the war, refers to them as “flat chested f****** bitch[es>.”

Gillis tweeted, "I'm happy to apologize to anyone who's actually offended by anything I've said."