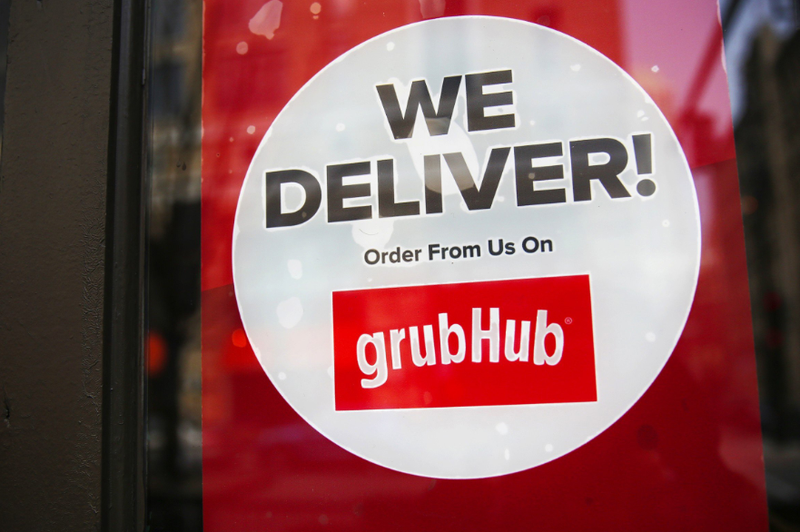 NEW YORK (1010 WINS) -- Senator Chuck Schumer and several local restaurants are fighting back against food delivery giant GrubHub with complaints of fees that they say are "fake" and have nothing to do with food orders.

It's unclear how long the problem has been going on for but several owners claim that they've been getting charged anywhere from four to nine dollars at a time by delivery service Grub Hub for calls made by customers that are not orders.

At a press conference organized by Senator Chuck Schumer, he urged GrubHub to get to the bottom of the fake fees and for the company to  take accountability for the fees.

"If it’s an algorithm problem, they should put in an order to fix it." Schumer tweeted.

“Fake” fees that @Grubhub is charging New York restaurants or even customers should stop.If it’s an algorithm problem, they should put in an order to fix it.@SBAgov is investigating and must report the impact on businesses to Congress ASAP.https://t.co/h3jGfxr0Vn

Schumer warned GrubHub that if they can’t solve fee and websites issues voluntarily, he wants the Federal Trade Commission to step in.

He also said that GrubHub needs to be more transparent with restaurants and their customers regarding their fee structure and prospecting methods in general.