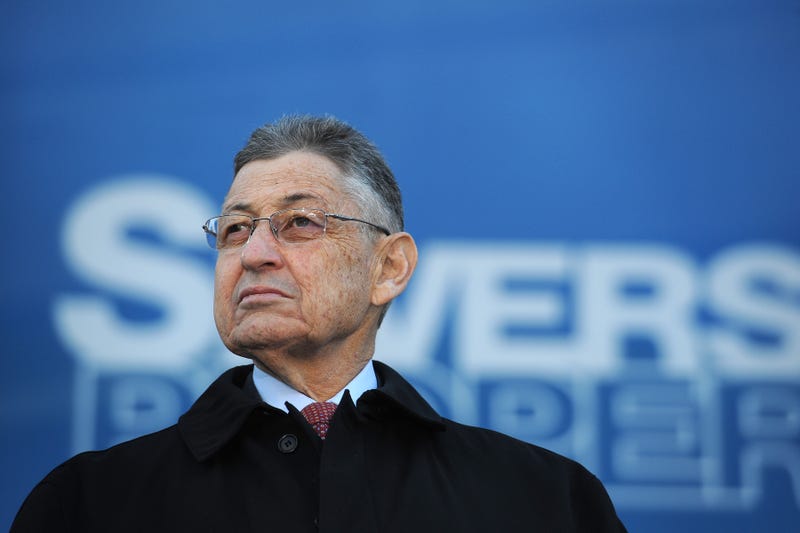 NEW YORK (1010 WINS) -- Former New York state Assembly Speaker Sheldon Silver was sentenced on Monday to 78 months in prison after avoiding a sentence for five years after being convicted twice on corruption charges. He was also slapped with a $1 million fine.

He had asked for home confinement instead, claiming serving time in a prison would be detrimental to his health because of coronavirus.

"Your honor, I do not want to die in prison," Silver, 76, wrote to Valerie E. Caproni of the Federal District Court in Manhattan before the sentencing.

But Caproni said Silver “acted out of a sense of greed,” and that a prison sentence was appropriate.

An appeals court in January upheld four of seven corruption count convictions following Silver’s retrial in 2018, which demonstrated how he used his position to solicit bribes.

Silver has acknowledging his wrongdoing, calling his behavior unethical and selfish.

Acting U.S. Attorney Audrey Strauss said in a statement, following Silver's sentencing, "Twice convicted by unanimous juries for abusing his powerful state office to enrich himself, Sheldon Silver will now finally report to prison to begin serving a sentence that can begin to repair the harm his conduct caused to the people of this District and to their trust in local government. I commend the career prosecutors and agents who have seen this case through two trials and two appeals, ensuring that Silver’s crimes did not go unpunished and proving once again that this Office and our law enforcement partners will never stop pursuing corruption, without fear or favor, at all levels of government."