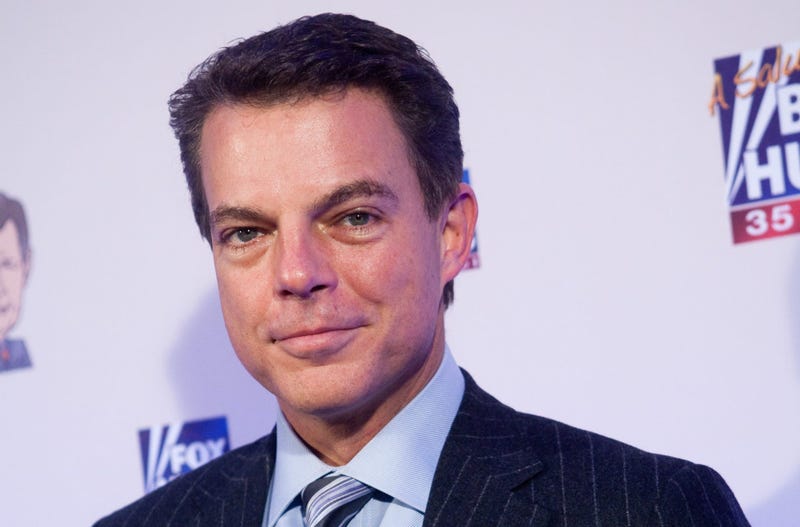 "Recently I asked the company to allow me to leave FOX News and begin a new chapter," Smith said. "After requesting that I stay, they graciously obliged. The opportunities afforded this guy from small town Mississippi have been many."

Smith said that under his agreement with Fox News, "I won't be reporting elsewhere at least in the near future."

This story is breaking.