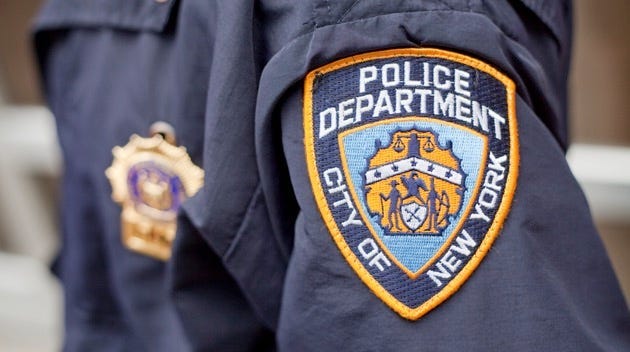 NEW YORK (1010 WINS) — The sister of Robert Echeverria, the NYPD officer who took his own life Wednesday night, says she warned the department of her brother’s mental health issues, but they cleared him for duty anyway.

Eileen Echeverria, of West Islip on Long Island, says she told the NYPD’s Internal Affairs Bureau that her brother needed assistance and that he was in danger of harming himself if he did not receive it.

She told 1010 WINS, “I called IAB and I’m like, my brother’s going to kill himself. I know he is. I know he is. Because he’s drowning in debt and you know that.”

“You need to help my brother," she said she urged the NYPD in calls and emails.

She said that two months prior to his suicide a lieutenant told her they evaluated him and found that he was okay.

“Obviously he wasn’t and obviously they don’t care,” Echeverria said, “Now my brother’s dead and that blood is on NYPD.”

An NYPD spokesman told Newsday, “We are conducting an investigation.”

Echeverria also had harsh words for Mayor Bill de Blasio, telling the Post, that he was a “piece of sh– mayor who doesn’t care about police.”

Robert Echeverria, a 25-year veteran of the force, was the ninth officer to die of suicide this year and the second this week.

He left behind a wife, an 18-year-old son and an 11-year-old daughter.