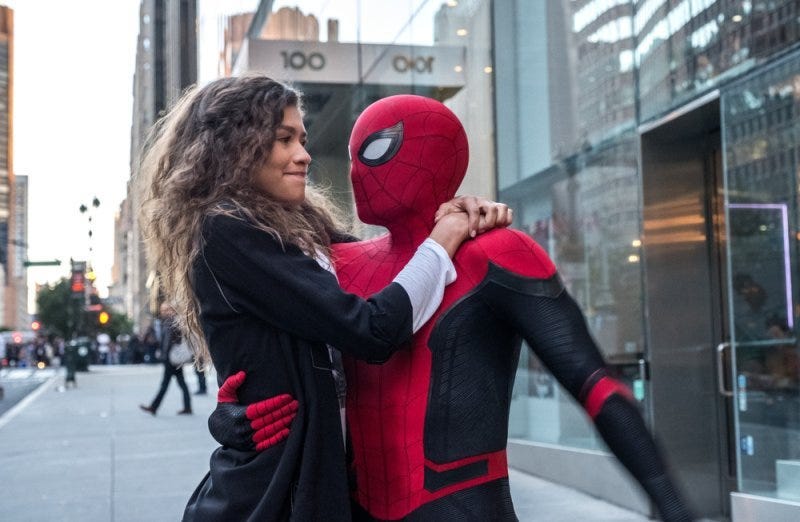 NEW YORK (1010 WINS) – After stressing out Marvel fans with reports that they couldn’t come to an agreement, Sony Pictures and Marvel announced Friday that they’ll be working together on the third film in the “Spider-Man: Homecoming” series.

Tom Holland, who played Spider-Man in the first two films will return as the titular webslinger.