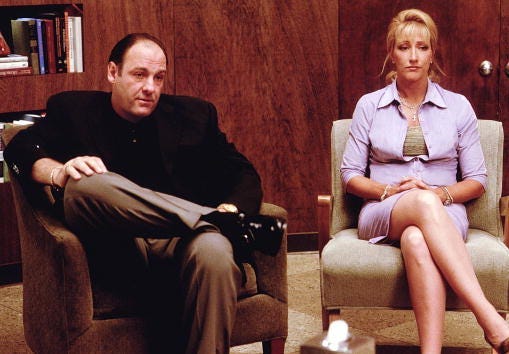 NEW YORK (1010 WINS) — Twenty years after the show’s debut, the home of The Sopranos is for sale.

The house, which served as the set for the pilot, and as the exterior, which Tony Soprano drives up in the iconic opening sequence, is being listed with a starting price of $3.4 million.

The North Caldwell, New Jersey abode is being sold by the Recchia family, who have lived there for 32 years, throughout the series run.

The home was a fixture of the HBO series, which kicked off a new age of critically acclaimed television, and was already a sensation soon after its premiere.