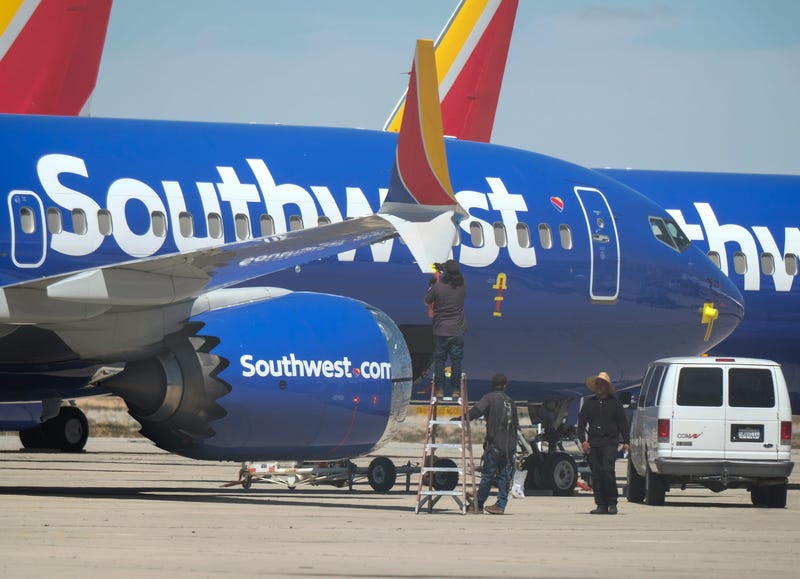 It will cease operations at Newark and consolidate them at LaGuardia Airport in New York effective November 3.

"This was not an easy decision to make, but we must optimize our aircraft and resources to meet customer demand in other markets," the airline said in a statement Thursday.

"All Southwest employees at Newark are being offered positions at New York's LaGuardia Airport or being allowed to bid for other open positions anywhere in the Southwest network," the airline said.

Southwest launched service at Newark in 2011 and has three gates at Newark that offers up to 20 departures per day to 10 cities, including Denver and St. Louis.

Boeing is still working on fixing flight-control software that appeared to play a role in crashes that killed 346 people off the coast of Indonesia and in Ethiopia.

Regulators grounded the Boeing 737 Max in March and the company suspended deliveries of new jets.

Southwest has 34 of the jetliners.