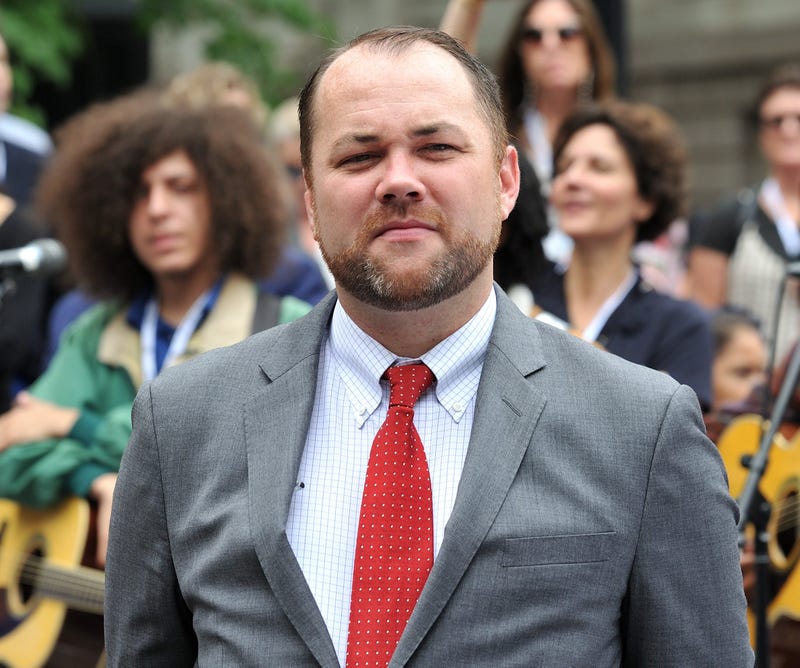 On Monday, Mayor Bill de Blasio announced that he worked with the City Council to open up 40 miles of streets for New Yorkers to use during the pandemic.

"As the weather gets nicer, New Yorkers are going to naturally go outside," Johnson told 1010 WINS. "You're going to need places where people can actually get outside but do it in a socially distant type of way, and the thing that we have plenty of is streets."

But with city streets opening, will city residents listen and abide by social distancing regulations without extra NYPD officers to enforce them? Johnson believes so.

"I think New Yorkers will," Johnson said. "They're doing a good job at maintaining that six feet. A lot of people are wearing masks, though probably need more people to be doing masks wearing even if they think they're socially distancing because it's a form of solidarity for everyone else."

"I don't think you need the NYPD on every single corner. It's actually not logistically possible to do that, but I think if you give New Yorkers clear guidance and guidelines, we give them the space they need I think New Yorkers will rise to the occasion, he adds.

Last week, the council introduced a bill aimed to help restaurant owners by waiving the fees for sidewalk cafes but he warns that anything done regarding opening restaurants needs to be done "smartly and carefully and strategically."

He adds that so far, no decision has been made the city doesn't want to do anything that would undermine the public health effort where a secondary spike could occur.

But if there is a strategic way to enforce some strict guidelines opening up the streets is a good first start.

The City Council will also look into proposing legislation to open the city beaches in some fashion after they go through their budget process, which will be done remotely, via zoom this spring.

"We have a Parks Department hearing that will be scheduled throughout this budget process. We will ask those questions, understand what they're talking about, and see if we need to actually move the budget around to make whatever plan that is deemed workable, but also safe necessary."

Johnson spoke with 1010 WINS on Tuesday, his birthday, and when asked what his birthday wish for a post coronavirus New York City is, his answer was simple; for New York to "come back bigger and stronger than ever."

He acknowledges that doing so won't be easy.

"The 8.6 million New Yorkers who live here are the beating heart of New York. And they're the ones that will help us get through this."