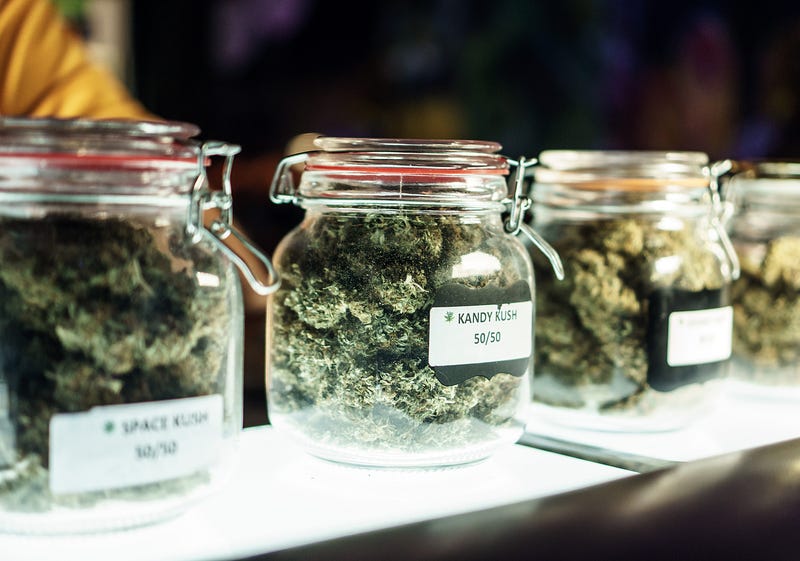 The grand opening of Be. Staten Island is set for Mar. 26 in New Dorp, but the dispensary will have a soft launch on Wednesday.

The shop, owned by medical marijuana company Citiva, cannot sell smoke-able forms of marijuana, according to NY1. Instead, products like pills, extracts and oils will be for sale.

There are 2,600 authorized medical marijuana patients in the borough. Medical marijuana became legal in New York in 2014, and is available to residents with serious conditions such as cancer, HIV, Parkinson's disease and multiple sclerosis.

Be. has worked to convince local residents that it is a safe and responsible member of the community. Dr. Jack D’Angelo, Citiva's chief medical officer, said that no one under 18 will be allowed in the dispensary, and that all products will be locked up and monitored by security cameras.