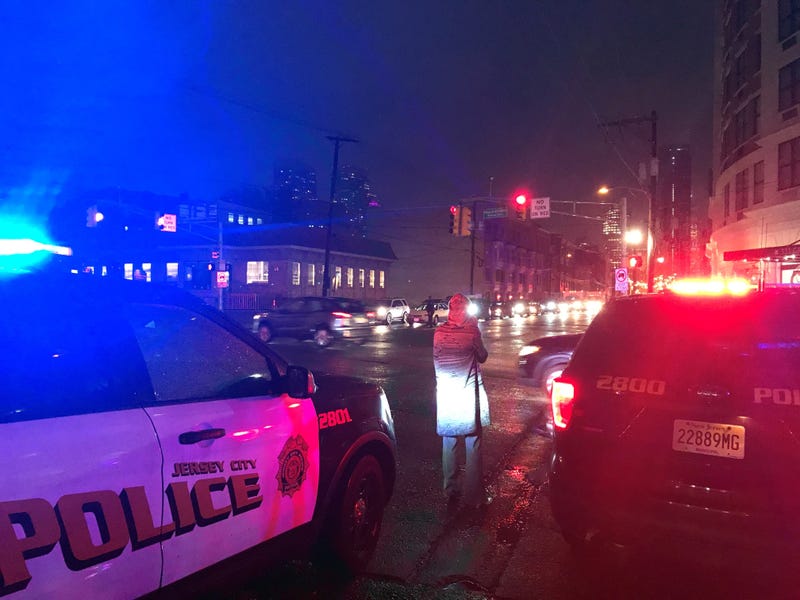 A spokeswoman said there were nine marked police vehicles that had at least one tire slash while parked outside.

"I can’t stress enough how counterproductive these actions are, and unfortunately these types of actions serve to overshadow the entire conversation around police reform," Jersey City Mayor Steven Fulop said in a statement.

"It’s unacceptable to vandalize anyone’s property let alone public property and we will be aggressive in prosecution as we review surveillance videos," Fulop adds.

The tires have been replaced and the cars are back in service.

There have been no arrests made and an investigation remains ongoing.

news
US passes 25 million confirmed cases of COVID-19
music
Eva Mendes takes break from social media: 'My little one told me I was on the phone too much’
sports
Eric Bieniemy, Leslie Frazier to have second interviews with Texans: report
news
Mom of 10 kids dies from COVID: ‘Her world circulated around her children’
news
Authorities investigating after patient dies hours after getting COVID-19 vaccine
sports
Tom Brady has potential to make a lot of money over next few weeks