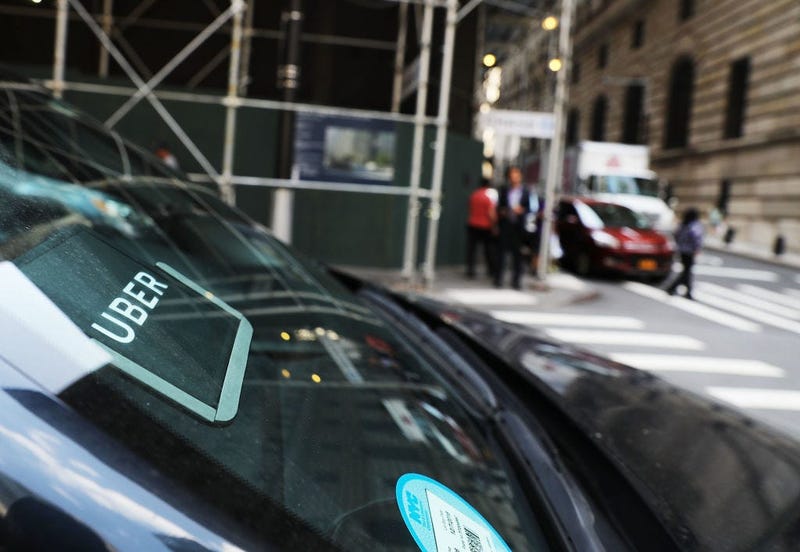 NEW YORK (1010 WINS) -- The New York State Department of Labor has failed to pay unemployment benefits to out-of-work Uber and Lyft drivers within a reasonable timeframe, a new lawsuit charges, according to a report.

Uber and Lyft driver Doh Ouattara, three other driver and the New York Taxi Workers Alliance have sued the Department of Labor and Gov. Andrew Cuomo, claiming the state “illegally failed to pay benefits to drivers in a timely way,” the New York Times reported on Tuesday.

The lawsuit claims Uber and Lyft drivers end up waiting for unemployment benefits for months, instead of receiving them within the “typical” two- to three-week time frame promised by the Department of Labor, according to the report.

Most companies are required to provide the state with data on workers’ earnings, but companies like Uber and Lyft aren’t — a factor that prolongs the unemployment application process for drivers, the lawsuit adds.

“The issue of Uber driver unemployment status has been settled for over a year by the state’s own decision,” attorney Zubin Soleimany told the outlet. “But it hasn’t been able to provide people benefits when they need them.”

A spokesman for the Cuomo administration told the Times the Department of Labor has been “moving heaven and earth to get every single unemployed New Yorker their benefits as quickly as possible — including Uber and Lyft drivers, who are treated no different than any other worker.”

An Uber spokesman, meanwhile, said the company did send earnings data to the state, but didn’t say “whether the data would be sufficient to calculate unemployment benefits promptly,” the outlet reported.

A Lyft spokeswoman told the outlet the company was in the process of getting earnings data to the state, but maintained the lawsuit would “do nothing to help (drivers) get assistance quickly.”