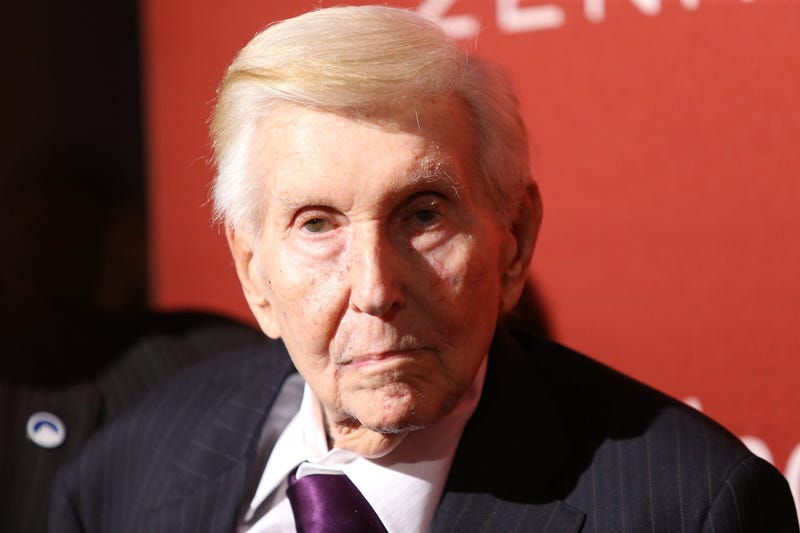 Baskish continued, "He was a force of nature and fierce competitor, who leaves behind a profound legacy in both business and philanthropy. ViacomCBS will remember Sumner for his unparalleled passion to win, his endless intellectual curiosity, and his complete dedication to the company.  We extend our deepest sympathies to the Redstone family today.”