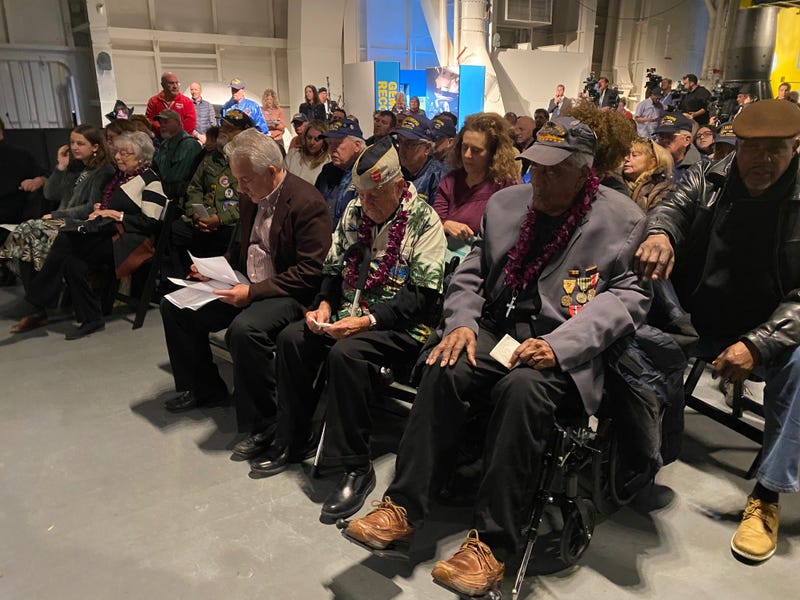 NEW YORK (1010 WINS) – A ceremony was held at the Intrepid Sea, Air & Space Museum in Manhattan on Saturday to mark the anniversary of the attack on Pearl Harbor.

It was 78 years ago that Japanese bombers made their way to Pearl Harbor and changed the course of the war and history.

Battalion Sgt. Major Armando "Chick" Galella, of Westchester, was walking Hickam Field at Pearl Harbor that day as a fresh-faced 20-year-old. In three weeks, he’ll be 99. 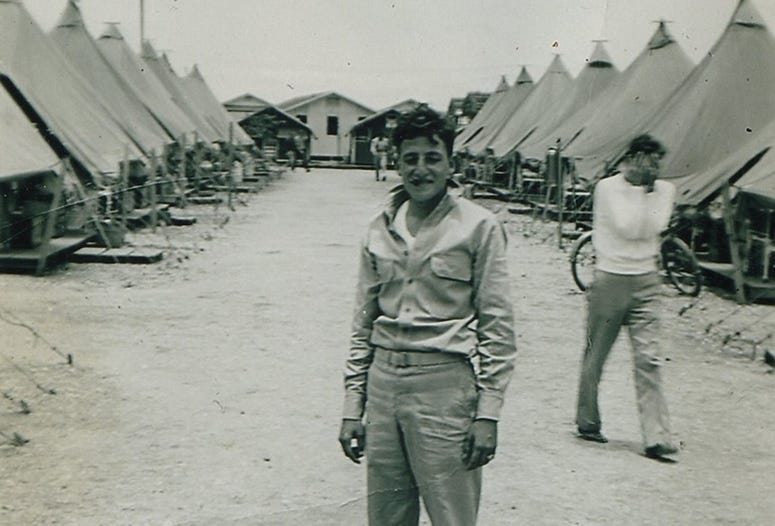 Galella says that whle it’s impossible to forgive and that he’ll never forget, he can still look back on that day with a sense of humor.

“We’re running like hell and Vanderberg says, Chick they just hit the mess hall, what the hell are we going to eat?” he said.

William Frake made the trip down from Carmel, New York.

“If you don’t understand history, you lose it. You don’t want to repeat these situations that happen in history, and you learn from them,” Frake said.

The Pearl Harbor attack left over 2,400 Americans dead and brought the United States into World War II. Ceremonies were being held across the U.S. Saturday.