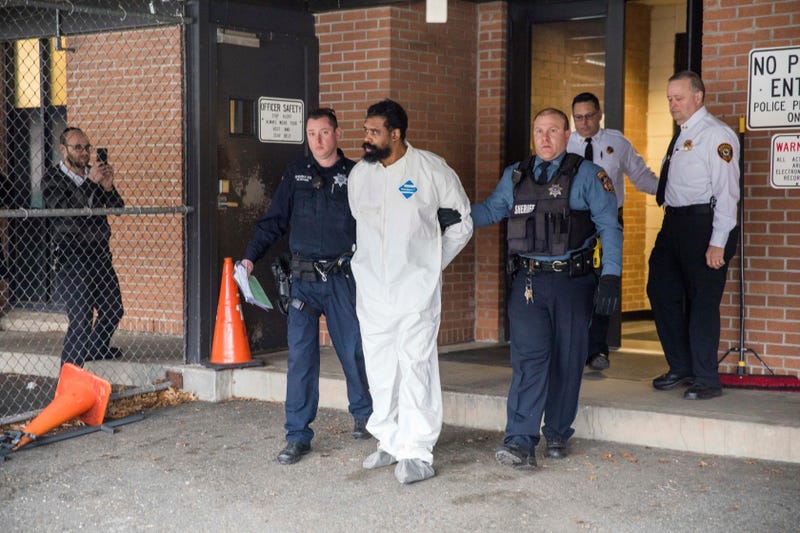 MONSEY, N.Y. (1010 WINS) – The man accused of attacking people with a machete as they celebrated Hanukkah in Rockland County pleaded not guilty to federal hate crimes during a court appearance Monday.

He also said he was on Prozac and other medications at the time of the attack.

Authorities believe the 37-year-old attacked five people with a machete at a rabbi’s home in Monsey on the night of Dec. 28 before fleeing the area. He was arrested a short time later in Manhattan.

Thomas also faces state charges of attempted murder and burglary in the case.

Sussman described Thomas as a man with “tremendous mental derangement who never received the care and treatment he needed.”

Sussman said Thomas had been “mischaracterized” as an anti-Semite by elected leaders who do not yet know all the facts.