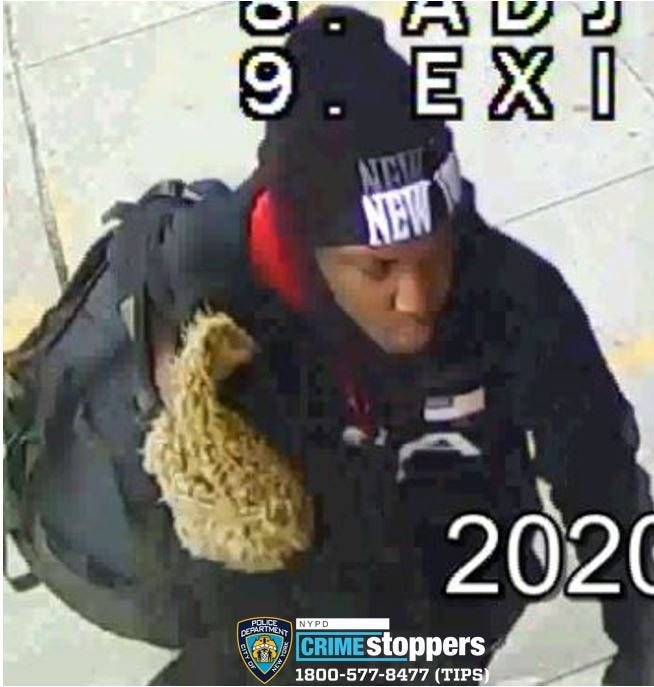 NEW YORK (1010 WINS) -- Police released on Tuesday, the photo of a man they say attempted to rape a woman inside a subway bathroom in Brooklyn.

On Jan. 27, at approximately 10:15 a.m., officials say the suspect followed a 31-year-old woman into a public restroom located at the mezzanine level inside the 95th Street subway station in Bay Ridge.

The suspect punched the woman in the face several times and attempted to force himself on the victim.

Officials say the victim screamed for help, causing the man to flee to the street in an unknown direction.

The victim was taken to an area hospital, where she was treated and released.