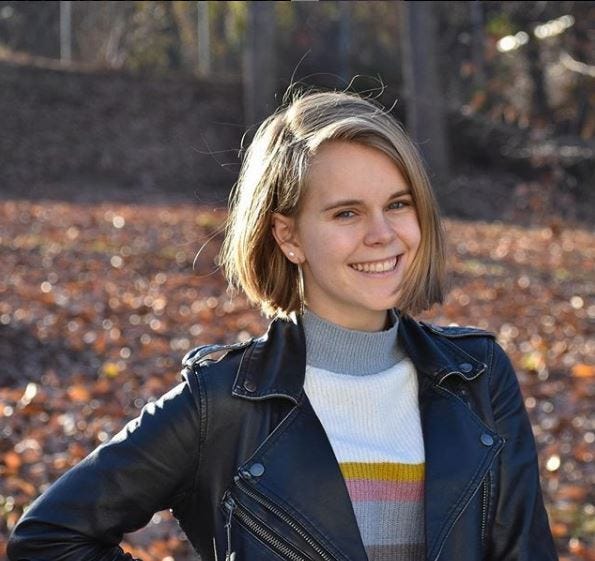 Both of the youths' guardians were present during the questioning, officials said. Police now say no one is in custody and no one has been charged.

Police said they are looking to question a third person.

Majors, who was a first-year student at Barnard, was discovered with multiple stab wounds in her stomach in Morningside Park Wednesday night, just blocks away from campus, police said.

Chief of Detectives Rodney Harrison said at a briefing on Thursday that the Virginia native was walking in Morningside Park near West 116th Street and Morningside Drive just before 7 p.m. Wednesday when she was accosted by an unknown number of people -- possibly one to three --and stabbed during a struggle.

She staggered to a nearby street, where she was spotted by a security guard who called 911, Harrison said. She was transported to Mount Sinai St. Luke’s Hospital, where she died.

Her grandfather, Andrew Burton, told the Daily News she was `"a lovely, lovely girl -- very, very smart and sweet.''

This is gonna be a long paragraph about music stuff, so if you’re not interested, enjoy the dapper pic and keep scrolling :) Anyway, for those of you who’ve been seeing my posts, my band, Patient 0, has an album coming out tonight at midnight!! This is very exciting, and it’s basically a showcase of all my favorite songs I wrote in high school with Hannah. There are also lots of people I’d like to thank for making this possible. @hannahqfowler for her amazing songwriting skills and guitar prowess, @jamescandrum337 for helping record all the drums and writing so many creative drum parts (and also @clowell21 for writing the drum parts on some of the earlier tracks), Lucas Brown from @breakersband for the countless hours helping us mix and master the album, @mrccville and @harluhouseofjupiter for letting us use their facilities (and also providing emotional support), and to all my countless friends who have encouraged me to pursue music. But anyways, I will link the album in my bio tonight. It’ll be available on Spotify and Apple Music. Also, I would appreciate any streams, Instagram stories, and shoutouts from you all. Thank you 💘 #punk #newmusic #riotgrrrl 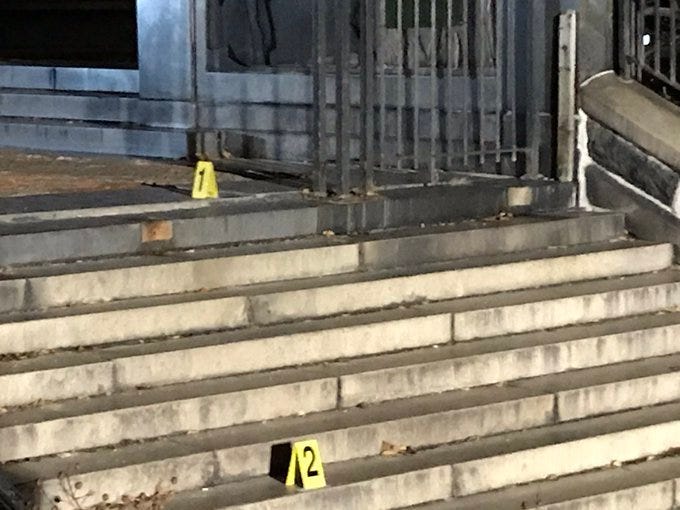 A knife was recovered at scene but it's unclear if its connected. Harrison said they have surveillance footage they are reviewing.

A $2,500 reward is now being offered for any information that leads to the arrest of the suspect(s) in connection to this fatal stabbing.

Police Commissioner Dermot Shea said they will be increasing police presence on the campus.

Barnard’s president, Sian Leah Beilock sent out a campuswide letter that confirmed the events. "Tessa was just beginning her journey at Barnard and in life," Beilock wrote. "We mourn this devastating murder of an extraordinary young woman and member of our community."