NEW YORK (1010 WINS) -- A 6-year-old boy who was in the back seat of a stolen SUV was found safe on Monday afternoon, less than two hours after the vehicle was swiped in Brooklyn.

The car thief, though, still was on the loose as of Tuesday night, when thre NYPD released the photo below. 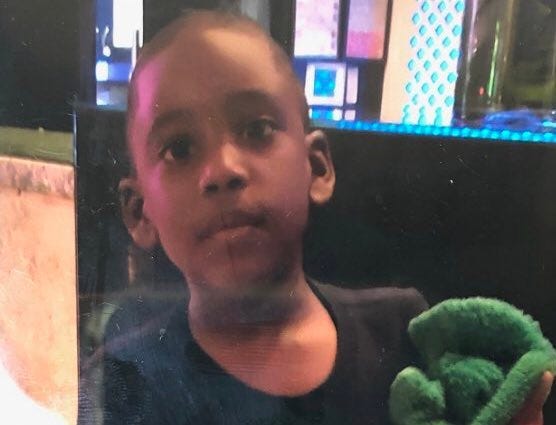 According to police, the car was stolen around 1:15 p.m after the boy's 28-year-old uncle -- who had been driving the boy around -- left the car's engine running and ran into a plumbing supply store at 2612 Avenue L in Canarsie.

Someone then jumped in the car and took off.

The boy, who was identified as Ronald Mowatt, was taken to Brookdale Hospital for evaluation.

Police were hunting for a 2007 white Acura MDX with Georgia license plates RLB3556.