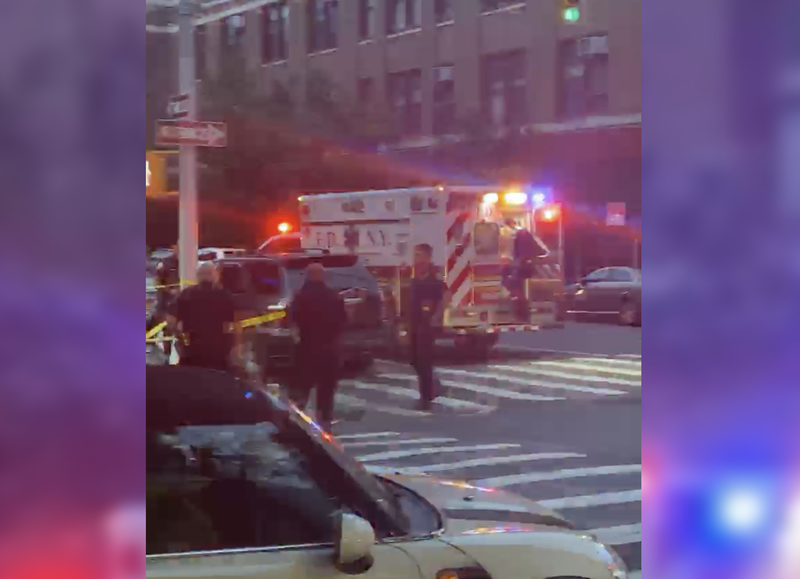 NEW YORK (1010 WINS) -- A teen was hit in the torso in Brooklyn on Sunday afternoon, police said.

The 19-year-old boy was shot at approximately 3 p.m., near Lott Avenue in Brownsville, officials said.

He was taken to Brookdale University Hospital Medical Center in stable condition.

Hours later, a 35-year-old man was shot in the butt during an argument in East Harlem Sunday night.

No arrests have been made in either shooting, but investigations remain ongoing.

According to police, seven people were shot in separate incidents across the city on Sunday, including a Staten Island man who was killed by his own father.