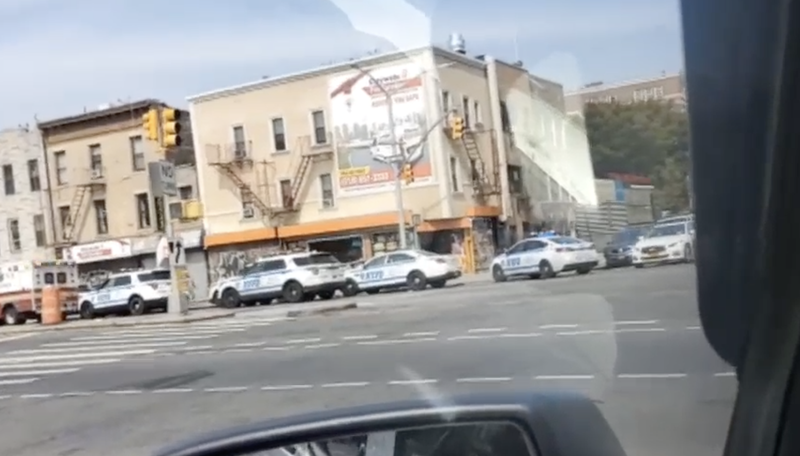 NEW YORK (1010 WINS) -- Police are searching for a man who shot a 16-year-old male Friday afternoon in Brooklyn, officials said.

At around 12:05 p.m. the teen was shot in the leg and groin on the sidewalk of Herkimer Street near Atlantic Avenue, police said.

According to NYPD, the teen was involved in a dispute when the other man fired the gun.

The victim was transported to Maimonides Hospital in stable condition, officials said.

The gunman fled the scene on foot towards Eastern Parkway.

No arrests have been made and an investigation remains ongoing.