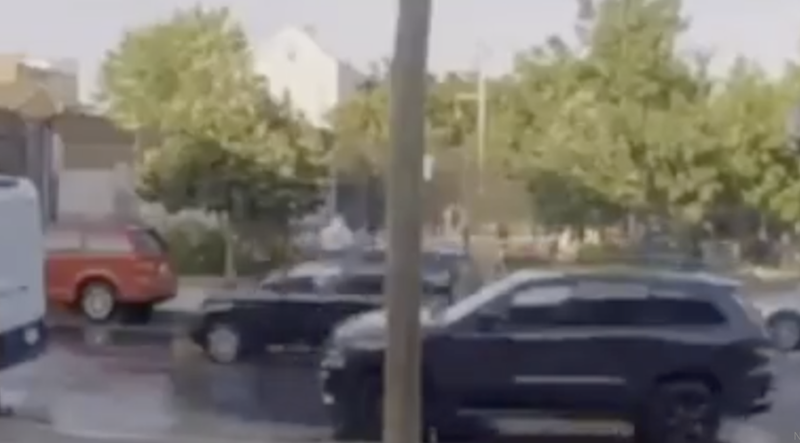 NEW YORK (1010 WINS) --  Police have arrested a man and teenage boy in connection with a triple shooting in Brooklyn that left two teens dead in July, authorities said Tuesday.

According to officials, a 15-year-old boy was cuffed around 3:30 p.m. on Monday. He is facing charges including murder, attempted murder, criminal possession of a weapon, and reckless endangerment.

Officials on Friday arrested Joshua Bonilla, 23, in connection with the fatal shooting. He faces the same charges as the teen, police said.

Three teens were wounded during a drive-by shooting near a park on a Cypress Hills street on July 26.

Surveillance footage released by NYPD showed an alleged gunman opened fire standing up through the sunroof of a Honda CRV on Vermont Street.