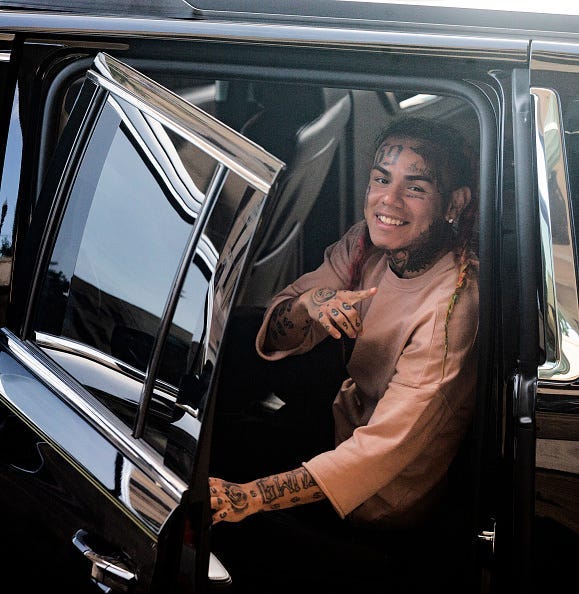 NEW YORK (1010 WINS) -- Tekashi 6ix9ine broke the all-time record for the most viewers on an Instagram live on Friday.