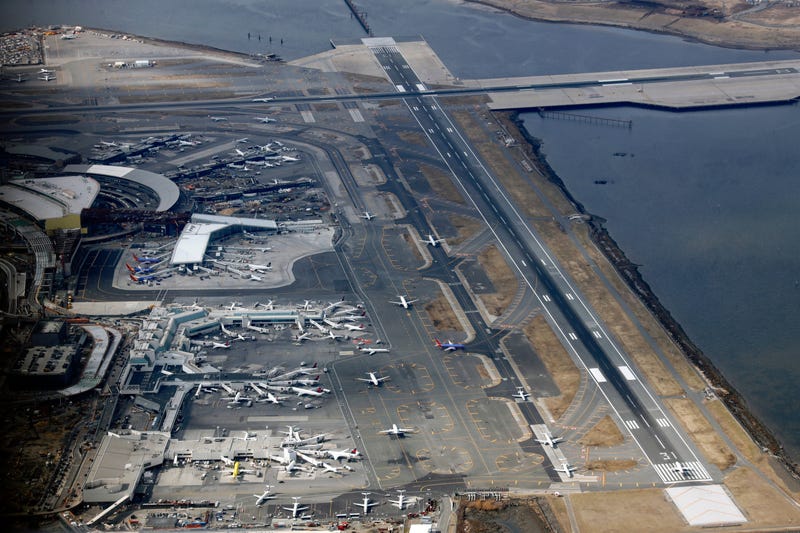 The bomb squad cleared the suspicious bag around 9:30 a.m.—a couple hours after it shut down Terminal D.

In a statement, the TSA said: "A passenger’s checked bag triggered an alarm in TSA’s checked baggage screening room in Terminal D this morning. TSA’s explosives specialists arrived on scene and recommended contacting the NYPD Bomb Squad for further evaluation. Out of an abundance of caution, Terminal D was evacuated. The NYPD Bomb Squad is on site to evaluate the contents of the bag."

The TSA said the man whose bag triggered the alarm was being questioned by law enforcement in Detroit, where his flight landed.

The Port Authority, which led the investigation into the bag, also said in a statement that a suspicious package was found during the screening process at Terminal D.

All roadways to Terminal C and D were closed for several hours during the investigation but reopened to traffic shortly before 9:30 a.m.

All roadways to Terminal C and D have been reopened. [48]

The airport said around 9 a.m. that passengers diverted from Terminals C and D could return to Terminal C via the 102nd Street walkway.

Following earlier police activity at Terminal D, passengers diverted from Terminals C/D may now return to Terminal C via the 102nd St walkway. Shuttle buses are operating from Terminal B. PAPD and other representatives are on site for those needing assistance.