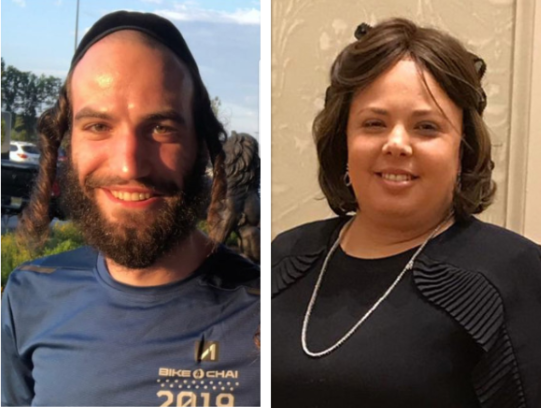 NEW YORK (1010 WINS) --  Here are the victims of  Tuesday's shootout in Jersey City that ended with a policer officer, 3 bystanders and the two shooters dead.

Here are the victims:

Seals, 39, was a Jersey City detective and a married father of five. He became a police officer in 2006.

@JCPoliceDept Det Joe Seals has been identified as the Officer murdered in today's shooting. The 39-year-old father of 5 was killed along with 3 civilians. 2 Officers & a civilian were also wounded. Our prayers are with them and their families & friends during this terrible time. pic.twitter.com/C2CvSZMNvu

Ferencz, 33, owned the kosher store with her husband Moishe Ferencz. Ferenca was called a "pioneer" in Jersey City by Rabbi David Niederman, Executive Director of the United Jewish Organizations of Williamsburg during a press conference Wednesday.

Niederman said Ferencz were among the first people to move to Jersey City from Brooklyn due to the rising housing costs in New York City. They wanted to set an example for others that also wanted to move to a new community for the same reasons. "I’ll go there, I’ll open a grocery store so families can go and shop locally, therefore growing the community — alleviating the pain of so many families who live under unbearable conditions," Niederman said about Ferencz. 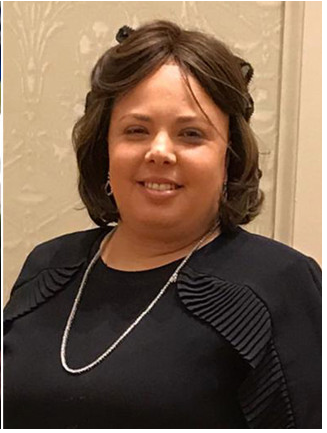 Deutsch, 24, was the son of Abe Deutsch, a civic leader in the Satmar community in Brooklyn. Deutsch, and was shopping inside the market at the time of the shooting, Deutsch lived in Williamsburg according reports. He was a yeshiva student at Yeshiva Gedola of Satmar in Williamsburg.

We are heartbroken to inform you that one of the victims of yesterday's horrific attack in Jersey City was our own dedicated @Bike4Chai & @Achim_Byachad volunteer, Moshe Hersh Deutch HY”D. Our thoughts and tefilos are with all those impacted by this senseless act of violence. pic.twitter.com/kuK18gTOcU