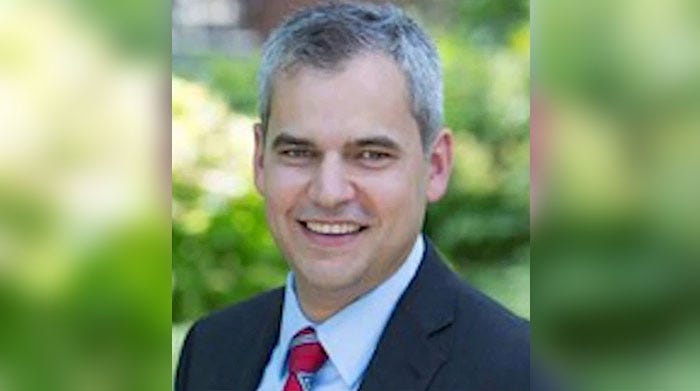 At the time of his arrest Sunday, Hay, 39, lived in Brooklyn and served as deputy chief of staff for Richard Carranza, the schools chancellor at New York City's Department of Education.

Hay was caught in an undercover operation led by police in the Neenah Police Department, which is 100 miles north of Milwaukee and was booked into the Winnebago County Jail.

A website profile on Hay's alma mater, the Harvard Graduate School of Education, said he grew up in the small Wisconsin city of Antigo and later worked in the Kettle Moraine School District, among other places.