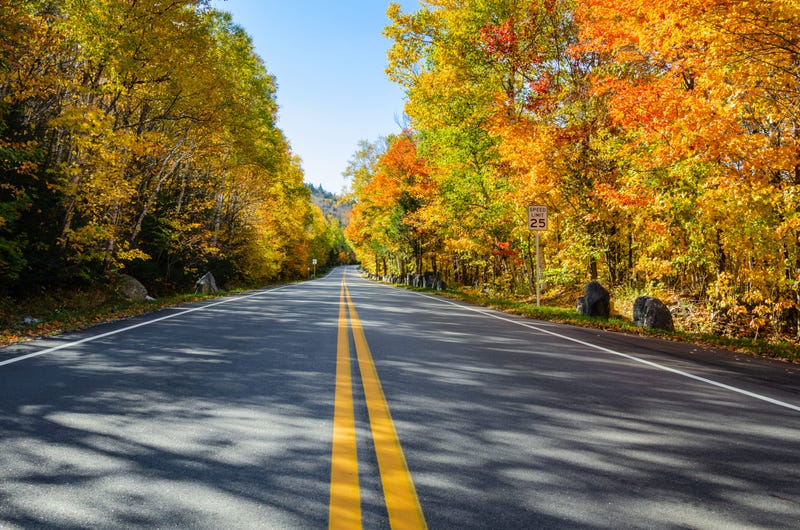 NEW YORK (1010 WINS) -- The upstate town of Swastika will keep its name after a unanimous vote this month.

A cyclist from New York City was biking through the small town in the Adirondacks, about 50 miles from the Canadian border, this summer when he noticed the name.

The cyclist, Michael Alcamo, told NPR: “I think it should be obvious that the town should update its name and should pick a name that is not so offensive to so many Americans and so emblematic of intolerance, hate and tyranny.”

Alcamo asked county officials in August to consider changing the name. They told him to get ahold of the town of Black Brook, which has jurisdiction over Swastika.

Black Brook agreed to take up the issue at a meeting on Sept. 14, with the town’s four councilors ultimately voting unanimously to keep the name after five minutes of discussion.

Black Brook's supervisor, Jon Douglass, told NPR, “Swastika was named by the founders of the area who settled there.”

He said the name comes from the Sanskrit word for “well-being” and that it predates World War II, when the symbol became associated with Nazism and hate.

“Did the Hindus and the (Buddhists) and all them, did they erase it from their religious history because of the Germans?” Douglass said.

Alcamo told NPR he was disappointed by the outcome: "I didn't expect a quick, unanimous vote to reject the proposal."