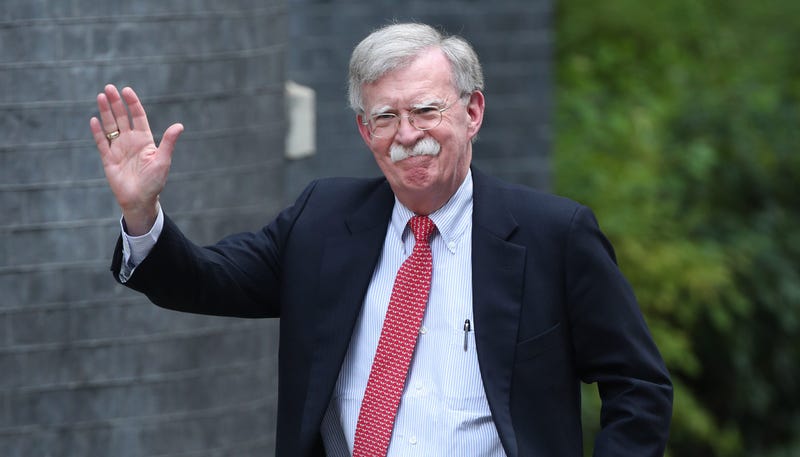 Trump made the announcement in a tweet Tuesday afternoon.

"I informed John Bolton last night that his services are no longer needed at the White House," he wrote.

I informed John Bolton last night that his services are no longer needed at the White House. I disagreed strongly with many of his suggestions, as did others in the Administration, and therefore....

Trump said he "disagree strongly" with many of Bolton's suggestions.

They have been known to clash on such issues as Iran and North Korea. Trump has sought diplomacy with the two American foes, while Bolton has suggested a more hard-line approach.

....I asked John for his resignation, which was given to me this morning. I thank John very much for his service. I will be naming a new National Security Advisor next week.