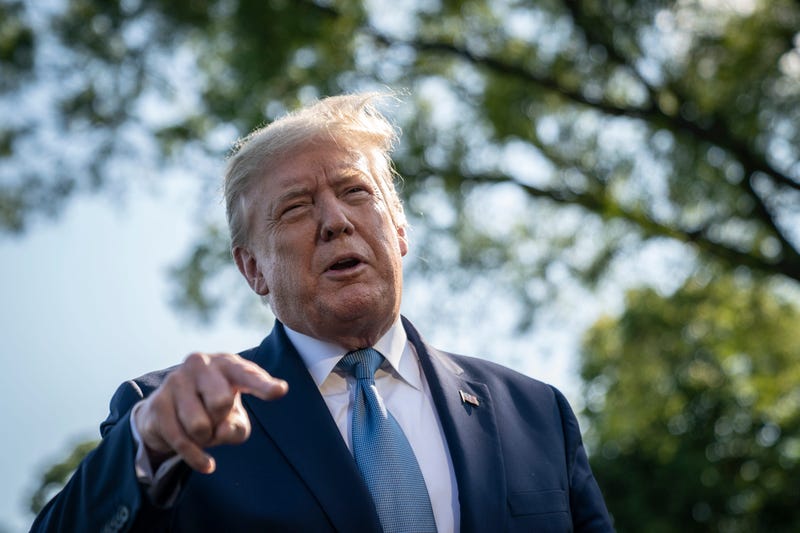 Some of the protesters -- hundreds of whom were converging on the White House gates -- threw bricks and bottles at Trump's residence. Others shouted and cursed at him.

"Nervous for his safety, Secret Service agents abruptly rushed the president to the underground bunker used in the past during terrorist attacks," the Times reported.

A source told the newspaper that the president was never in danger -- in fact, it's not specifically clear what prompted the Secret Service to rush him off to the bunker.

Trump left the bunker Saturday morning and later traveled to Florida for the SpaceX launch.