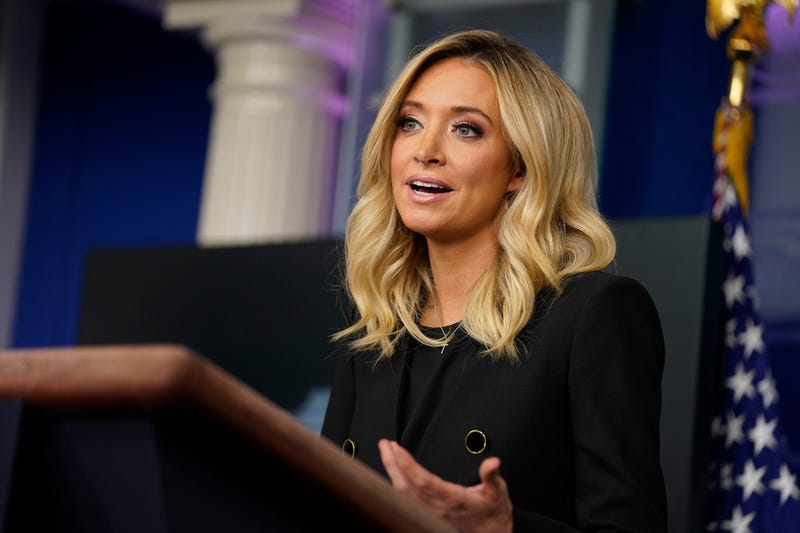 NEW YORK (1010 WINS) -- One day after President Trump declined to commit to a peaceful transition if he loses the election -- causing a firestorm among both Democratic and Republican lawmakers -- White House press secretary Kayleigh McEnany was asked at Thursday's briefing to clarify his comments.

"The President will accept the results of a free and fair election," McEnany said, downplaying the tenor of Trump's remarks from the previous day.

Addressing the reporter, McEnany said, "But I think that your question is more fitting to be asked of Democrats who have already been on the record saying they won't accept the results of an election."

When the reporter pressed McEnany if Trump will only accept the results, though, if he wins, McEnany said, "he will accept the will of the American people."

On Wednesday, when asked at a White House briefing if he would commit to a peaceful transition, Trump said, "Well, we're going to have to see what happens. You know that I've been complaining very strongly about the ballots and the ballots are a disaster ... we want to get rid of the ballots ... and there won't be a transition and there will be a continuation. The ballots are out of control. You know it and you know who knows it better than anyone else, the Democrats know it better than anyone else."