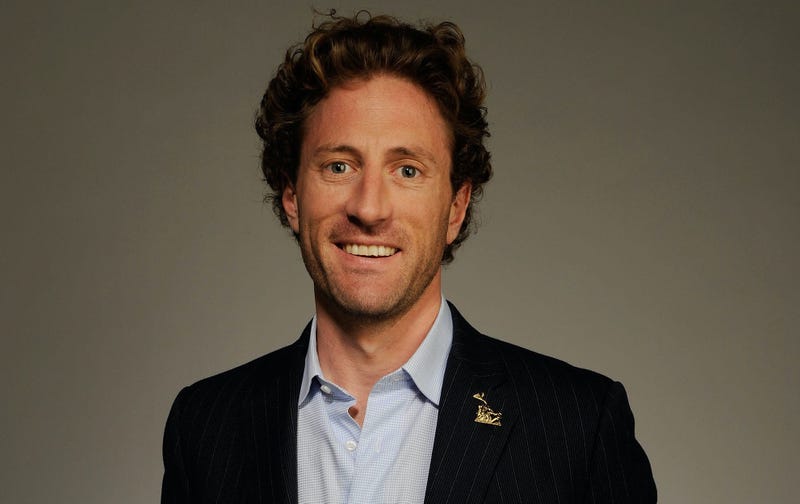 NEW YORK (1010 WINS) – A decorated U.S. Marine veteran with ties to the Clinton family may join the race to replace Mayor Bill de Blasio next year.

Zachary Iscol, a Manhattan resident, is thinking about running as a moderate Democrat and is discussing the idea with a former Andrew Yang staffer, a source told the New York Post.

Iscol served in Iraq before founding a free mental health program for vets. Most recently, he was the deputy director of the Javits Medical Center when the state's COVID outbreak was at its peak.

“He’s led abroad, he’s led the mental health crisis here at home, and most recently he was instrumental to the COVID response here in New York City setting up the Javits,” the source said.

His mother, Jill Iscol, has been an adviser to Hillary Clinton since 1999, according to the Post.

When it comes to the city’s crime spike, Iscol thinks “officers need to know they’ll be supported if they do the right thing and held accountable if they don’t,” the source said.

“In addition, he believes in building on the success of New York’s Crisis Management System, continuing to have agencies collaborating to better serve neighborhoods and communities and knows that it’s impossible to address crime without also effectively confronting homelessness, mental health, and unemployment,” the source said.