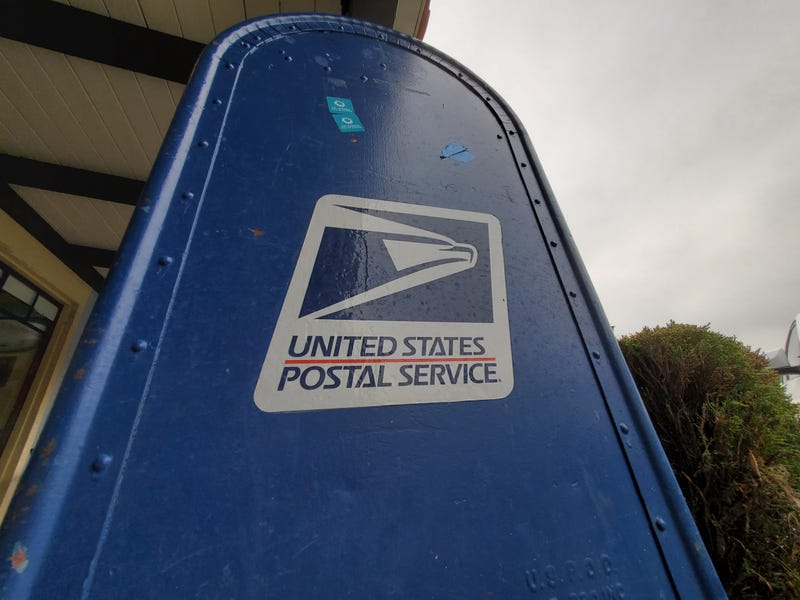 The 24-year-old woman is in critical condition.

Chicago police spokeswoman Karie James said the USPS worker was struck in both her legs, her buttocks and back of her head.

The woman was working her normal route, in a USPS uniform, when the shooting took place.

She was not the intended target, James said.

Officer on scene says she was on the job, in full uniform when shot. Bag appears to be on ground in front of home. @cbschicago pic.twitter.com/YxjZ4hiuyo

"Division Postal Inspectors are responding to the area around 91st and Ellis following reports of a Letter Carrier shot. Please avoid the area," the Chicago office of the United States Postal Inspection Service tweeted.