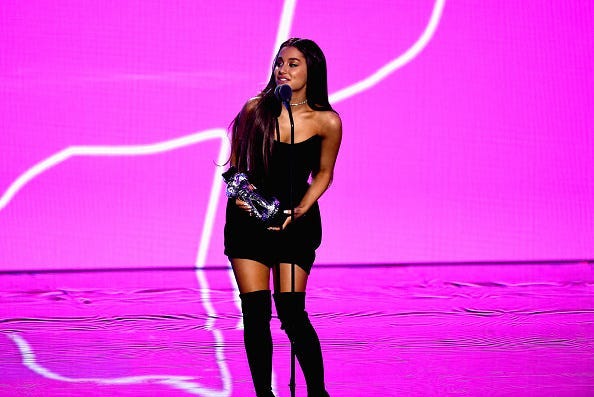 NEW YORK (1010 WINS) -- The MTV Video Music Awards will take place at Barclays Center in Brooklyn on Aug. 30 -- but with a "limited" audience, or none at all, Gov. Andrew Cuomo announced Monday.

Last month, an MTV spokesperson told Variety, "We’re exploring with government officials, the medical community and key stakeholders on how to safely hold the 2020 VMAs at Barclays Center on August 30th.. The health of everyone involved is our number one priority. Additionally, we are working on several contingency plans to bring music’s biggest night to audiences everywhere.”

The VMAs were last held at Barclays in 2013.