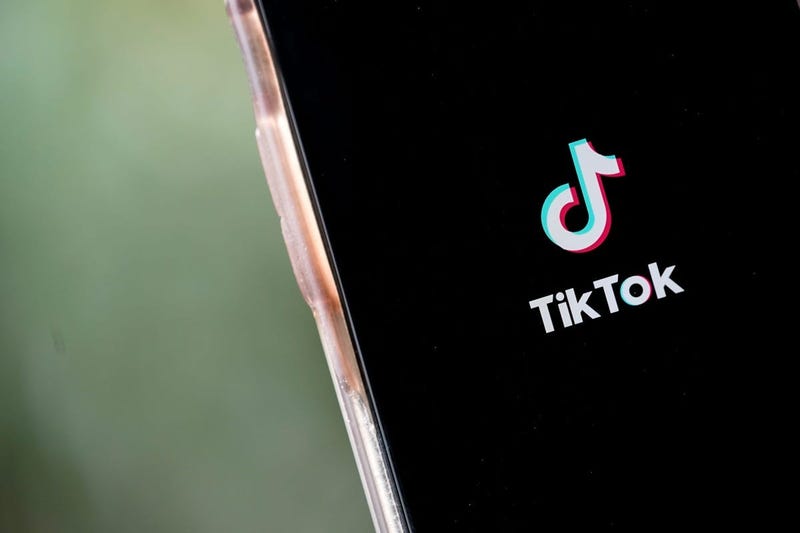 Walmart confirmed to CNBC that it’s interested in buying the popular Chinese-owned video app, with reports suggesting Microsoft is closing in on a deal.

TikTok is looking to sell its operations in the U.S., Canada, Australia and New Zealand, and a buyer could pay anywhere from $20 billion to $30 billion, according to CNBC.

Walmart said in a statement to CNBC that TikTok creators and users would benefit from the incorporation of e-commerce and advertising.

“We believe a potential relationship with TikTok US in partnership with Microsoft could add this key functionality and provide Walmart with an important way for us to reach and serve omnichannel customers as well as grow our third-party marketplace and advertising businesses,” the retail giant said.

“We are confident that a Walmart and Microsoft partnership would meet both the expectations of US TikTok users while satisfying the concerns of US government regulators,” the statement continued.

The move comes as Walmart looks to launch a membership service called Walmart+ to compete with Amazon Prime, though it's unclear how or if TikTok would be a part of that service.

The Trump administration has been pressuring the Chinese owner of the app to sell its U.S. business, saying it's a security risk.