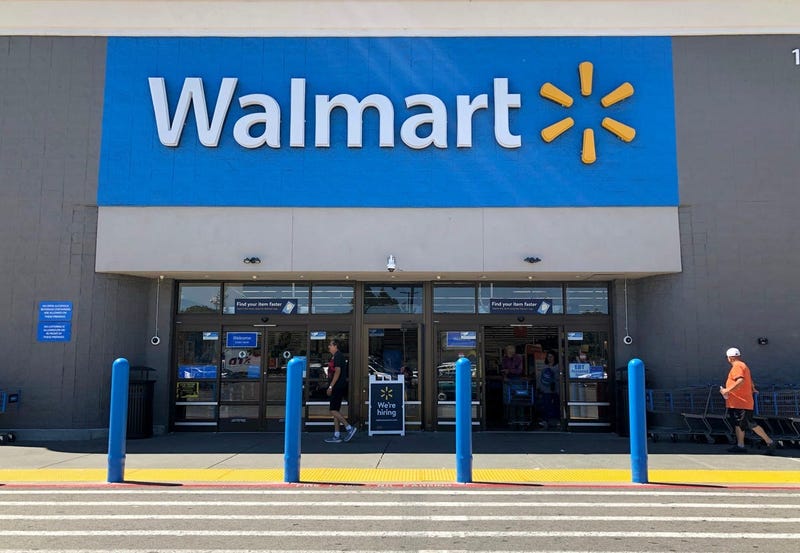 NEW YORK (1010 WINS) -- Walmart is gearing up to launch Walmart+, a competitor to Amazon Prime, later this month, according to Recode, citing multiple sources.

The subscription service will cost $98 a year, and will include same-day delivery of groceries and other general goods, similar to Amazon Prime. Membership will also include discounts on fuel at Walmart gas stations, Record reported. An Amazon Prime membership costs $119.

It is unclear if Walmart+ will launch nationally or regionally at first.

According to Recode, Walmart+ was slated to launch in March or April, but because of the outbreak of coronavirus, its launch was pushed back.

Walmart+ will have a lot of catching up to do: Amazon Prime launched in 2005, and now has 150 million members worldwide.